Home Television CNN is coming back to Russia 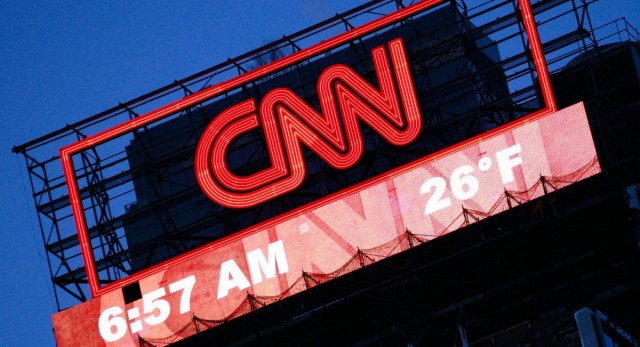 Press Secretary of Roskomnadzor Vadim Ampelonskiy informed “Interfax” that CNN International was registered as a media again. The corresponding document you can see on the website of the Ministry.