Home Telecommunication Nearly half of Ukrainians use Smartphones 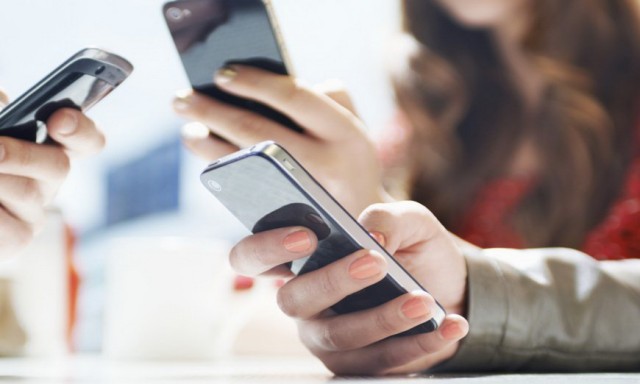 By January 2016 nearly half of Ukrainians from 18 to 50 years will use Smartphones as means of communication. Such a conclusion, according to LEAD9 marketing agency, was obtained by the employees of Kyiv Institute of Sociology. For today this figure is 41%, and it reaches almost 60% in the age range from 18 to 30 years.

The most popular among users are Smartphones designed on Android system. They are favored by 57% customers. The next position of popularity with the same 15% is shared by iOS and Symbian operating systems.

The statistics data were obtained by the Institute of Sociology in terms of questioning over 2 thousand people aging from 18 years. The research was conducted during February of current year all over the country, except for the territories out of reach for Ukrainian authorities.

DIVAN.TV Runs an Updated iOS App as an Alternative to Piracy 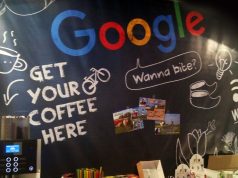