Home Business The Ukrainian advertising market is getting better 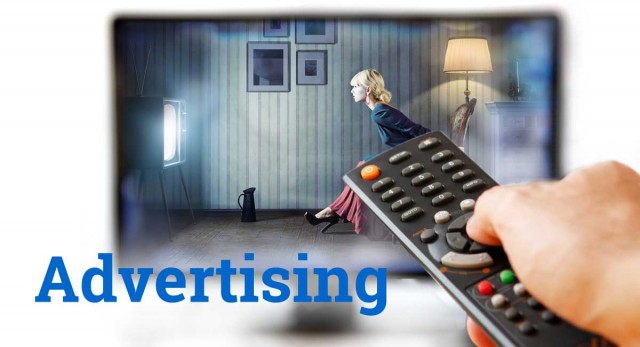 The Ukrainian advertising market has been gradually recovering from stagnation, as for the second half of 2015 there may be given quiet optimistic outlooks. It was stated by Valery Varenitsa, the chief advertising dealer of Igor Kolomoisky’s Media Group, in his interview for LIGA Business Inform.
He believes that at the end of last year there was forecasted a market growth of up to UAH 2.5 billion (by 5-10%). The retail turnover has fallen by 25% during the first five months of present year, which is a very bad result.
Varenitsa points out that the advertising rate reduced by law from 12 to 9 minutes per hour, represents near 25% of the Media Group’s resource. These requirements are consistent with the European standards, so the Holding was ready for it, but the problem lies elsewhere. As Varenitsa stresses, the law limited time of advertising as is, but not all the break, which in turn consists of trailers, social advertising, etc. Thus, the channels’ administration can go on launching breaks of 15 minutes per hour. At the same time, the explanatory note to the new law reasons the innovation by care of TV viewers.
Varenitsa recalls that as from July 1, the beer goes into the category of alcoholic beverages, and its advertising must comply with the same rules as the vodka one. Thus, such commercials can appear in the broadcasting time only after 11 pm, and the Media Holding will have to change the cooperation format with brewers. It is possible to move to a sponsorship format like vodka by discarding direct advertising. Beer budgets amount to UAH 220 million, i.e. 7% of the TV advertising market. For sure, the TV channels will not desire to lose this market segment.
Varenitsa does not believe that transiting to the digital TV would affect negatively the advertising market, it would be able to affect negatively, if the analog TV shut-off were abrupt rather than gradual. In this case, however, the situation is similar to 3G and 2G technologies, i.e. new formats just push out the out-of-date ones.