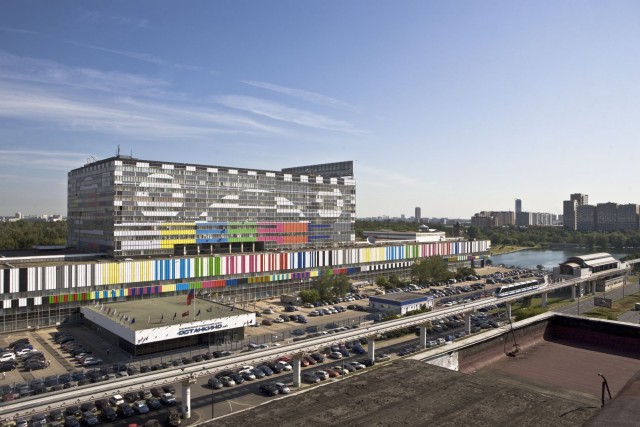 According to the information released by the Russian operator RTRS, Russia fulfilled all the requirements of the Agreement Geneva 2006. This information was confirmed by the International Telecommunication Union.
Houlin Zhao, the Head of this organization, while speaking on June 17 in the capital of Switzerland, pointed out that the States which had signed the agreement in 2006, opted for the digital standard as the priority for developing their telecommunication networks.
1000 representatives of signing countries participated in Geneva conference held on June 17. About 20 representatives of the largest industry companies and corporations reported on elaborating and signing of the Agreement 2006, on changing the national broadcasting format, and on the perspectives of digital technology.
In 2006, the capital of Switzerland was the venue of signing an international agreement, which defined strategic targets and formulated rules for changing the national broadcasting format from analog to the digital one within frequencies of 174-230 MHz and 470-862 MHz. Pham Nhu Hai from the International Telecommunication Union pointed out that most countries, which signed the Agreement 2006, met the specified period (until June 17, 2015) and implemented, in whole or in part, the transition of their broadcasting networks to the digital standard, and some countries asked to extend the transition phase for 5 years. ITU agreed to do so just upon condition that analog transmitters would not interfere digital broadcasting.
According to Victor Pinchuk, the First Deputy Head of the Russian Television and Radio Broadcasting Network, the Russian Federation fulfilled all the requirements of the Agreement Geneva 2006. The State-owned Enterprise General Radio Frequency Center after measurements and researches changed the frequency broadcasting range for 278 analog transmitters out of 1175 existing ones. It was to eliminate possible interference that the Russian analog transmitting stations would cause to the digital transmitters of neighboring states.
By the end date of the of national networks’ transiting to digital broadcasting, fixed in the Agreement Geneva 2006 (June 17, 2015) among 119 signing countries, 35% have already fully transited to the digital standard, 38% still remain in the transition phase, and 27% haven’t taken any arrangement for changing the broadcasting standard.
We shall recall that Ukraine actually goes on working on transiting to the digital terrestrial television, and the final shut-off of analog transmitters was rescheduled for 2018. 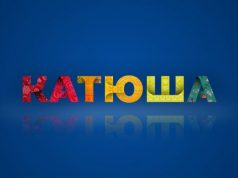