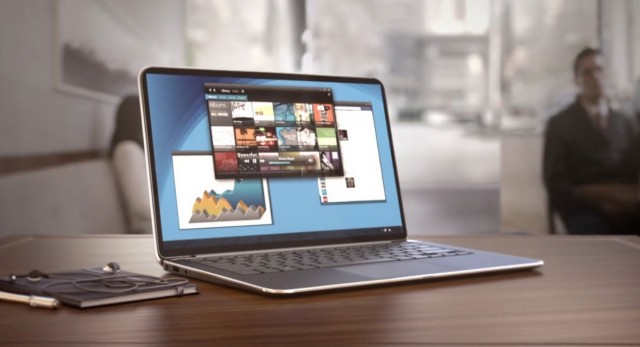 On the night of October 24 and 25 this year, a hacking attack was made on the web sites of the largest Ukrainian media groups.
The hacking affected the resources of the Inter Media Group, the Media Group Ukraine and the StarLightMedia. This is stated in the press release of the TV channel Inter, a copy of which is available to Mediasat.
The information message states that the hacking attacks paralyzed the IT infrastructure of some broadcasters, and most of the TV channels’ web sites were merely not available.
The engineering staff immediately responded to that hacking, and the operation of web resources is actually restored, but some video footage resulted irretrievably lost.
The press office of the TV channel Inter confirmed to the Mediasat’s reporter the information that the media groups were about to prepare a joint appeal to the law enforcement agencies. The purpose of appeal is a request to take all necessary measures in order to identify cyber criminals and apply corresponding legal penalties.