Home Business TV audience measurement by “VOLIA” to be an alternative to Nielsen? 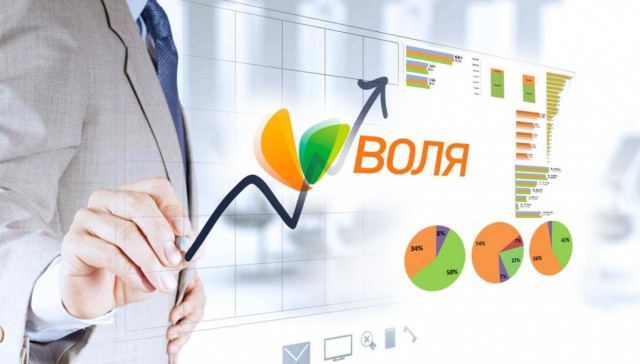 In the course of numerous discussions of advanced features that can be provided by OTT, the digital measurement system was traditionally mentioned as more accurate than people meters. And things actually seem to move. On November 24, the Internet and digital TV operator “VOLIA” presented the system of measuring and analysing TV viewing of OTT subscribers. The company’s subscribers number in 25 thousand, and the VOLIA’s OTT users live mainly in large cities. 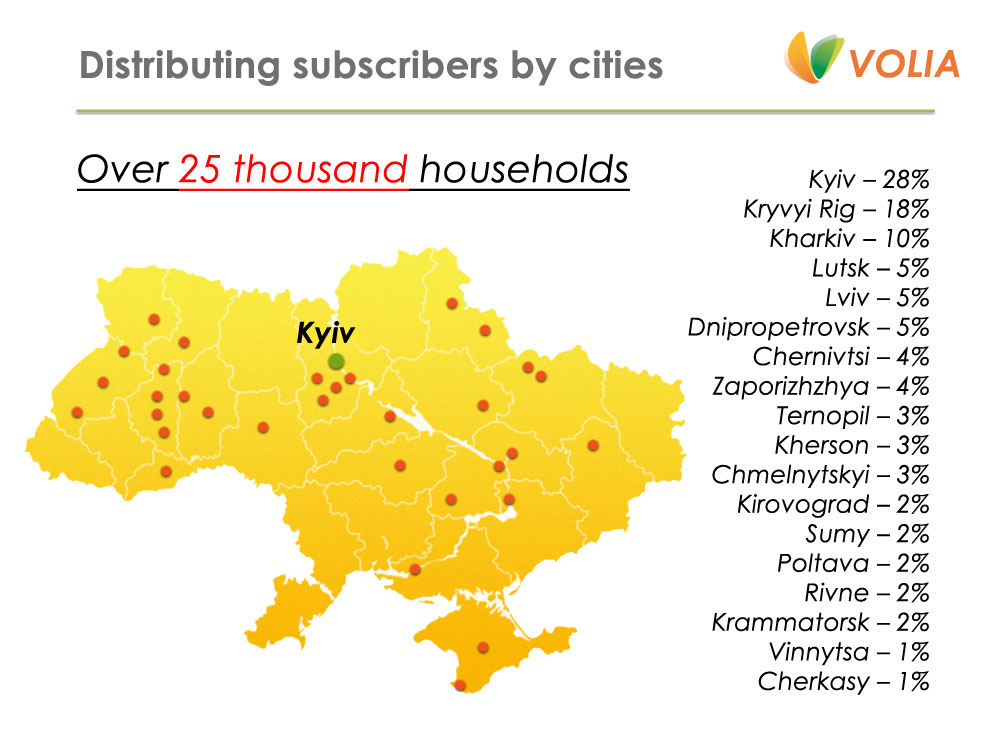 The advantages are obvious: the digital system will not “forget” to enable or disable people meter, the monitoring is not selective, but covers all subscribers, etc. The defects are also evident. It is just about OTT subscribers, a quite specific category of the population, and there is no confidence that their TV viewing pattern is identical to the other groups’ one.
It is still impossible to draw up a user’s  portrait   without polls. 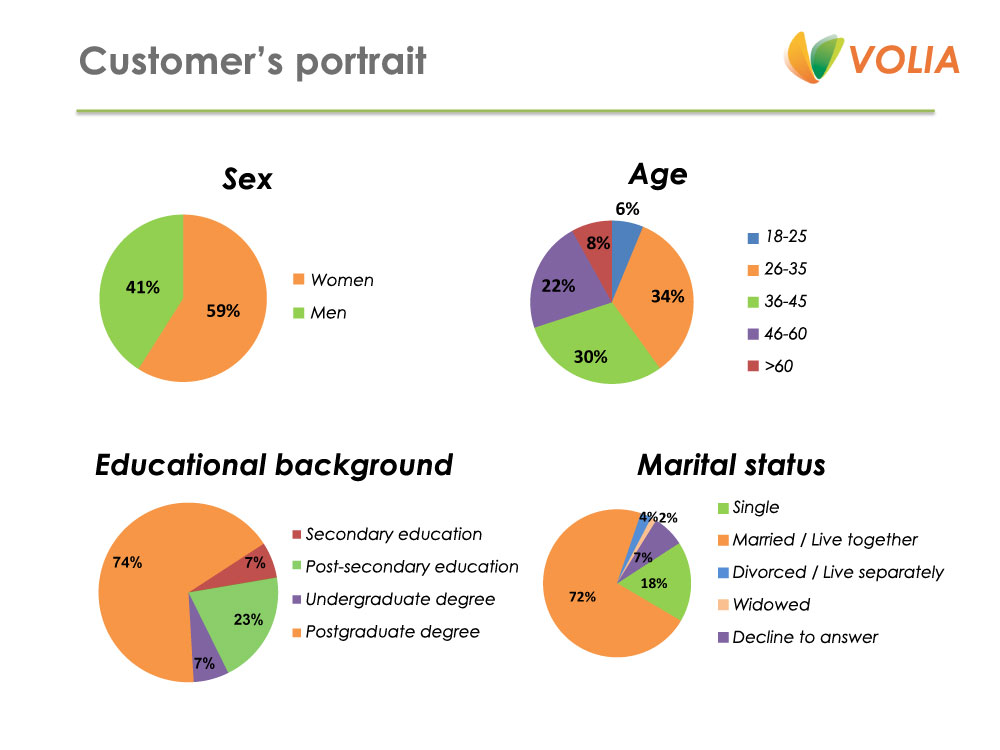 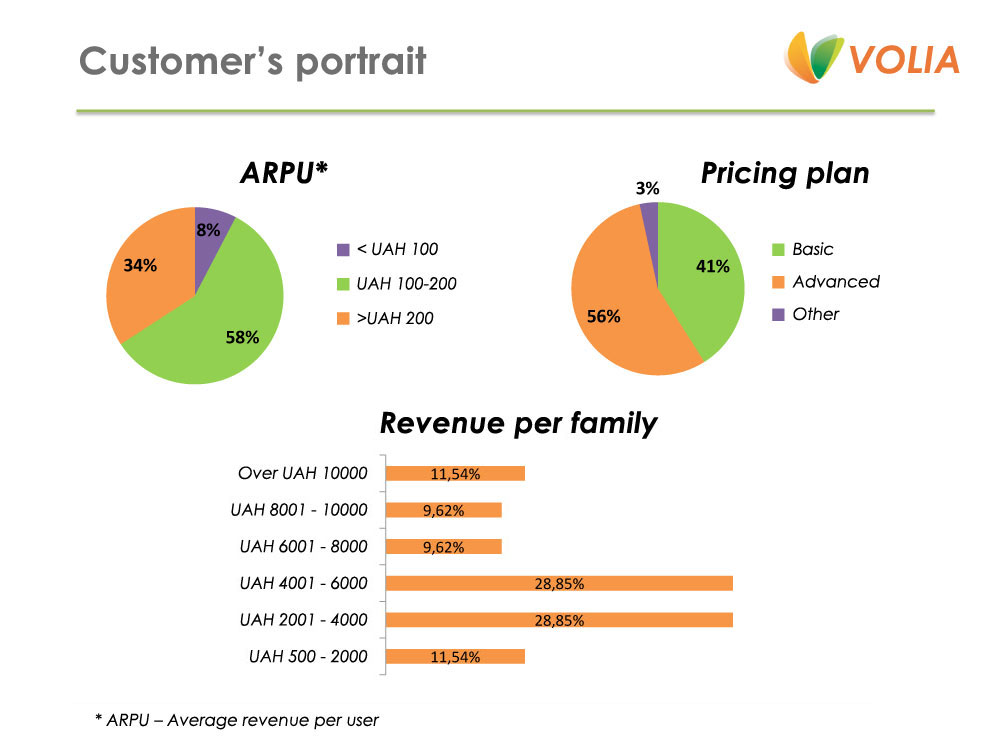 As expected, OTT users are mostly family people aging 26-45 years, having postgraduate degree and who are middle- and upper-middle income people. 56% of them prefer an advanced service pricing plan. High ARPU (58% – UAH 100-200, 34% – over UAH 200).
The most interesting was surely to observe the ratings of TV channels. The VOLIA noticed that it would be incorrect to compare its ratings with others. We do agree with that, but as it is still very curious, we cannot help recalling the results of the Nielsen’s research, without making however any conclusions. 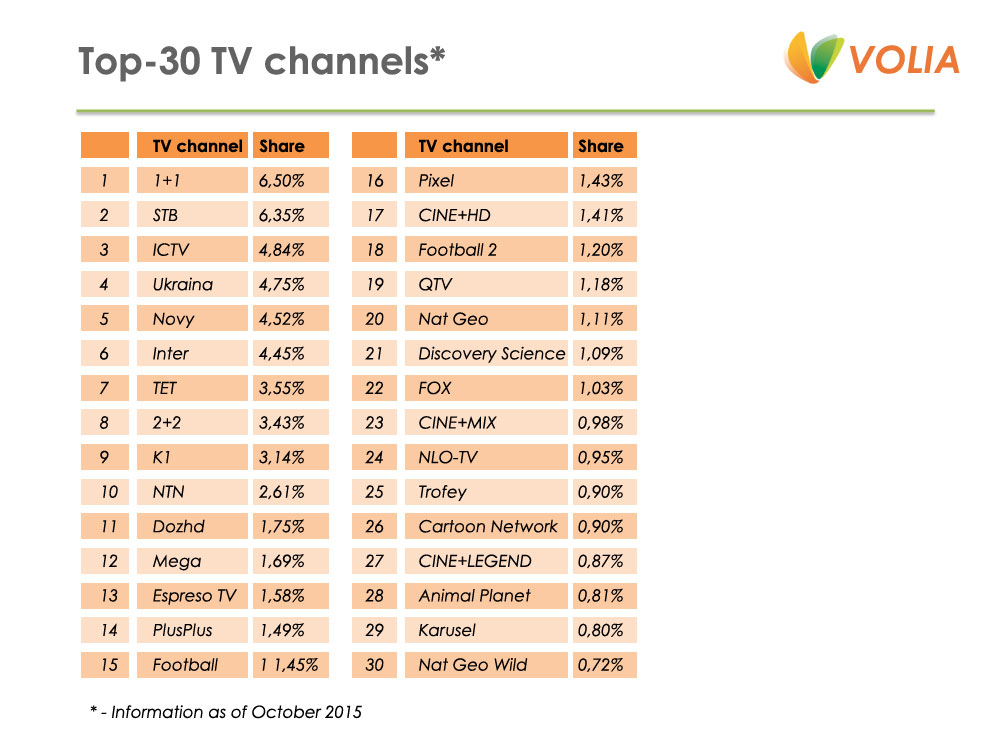 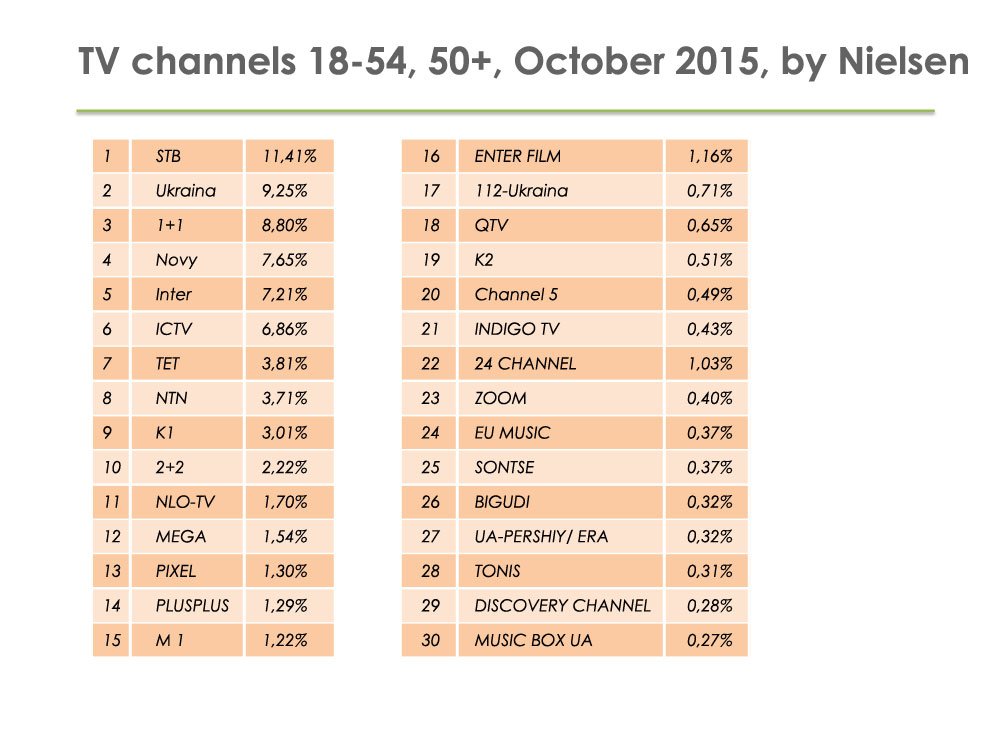 Unexpectedly for many of us, the number one among pay TV channels turned out the TV channel “Dozhd” (Rain). 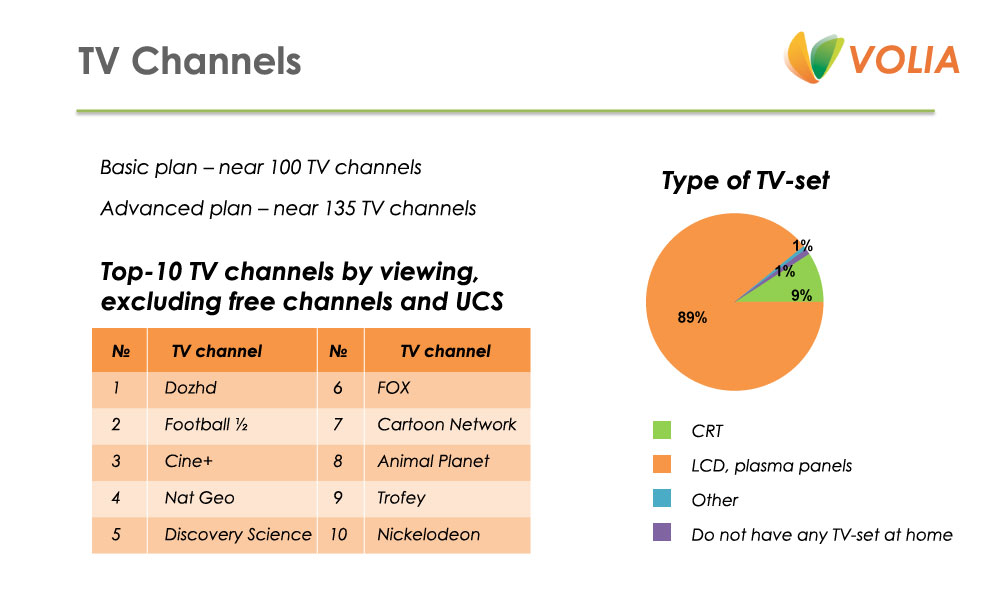 The research will be specifically useful to customize TV channels. By applying digital technology it is possible to study TV viewers’s conduct far and wide, to analyze it and to draw conclusions. TV watching can be analyzed by genre, by days, by hours and even by minutes, by duration of watching certain channel, by makes of devices and TV-sets and by operating systems.

Victoria Tsomaia, Marketing Director at the “VOLIA”, informed that the project was actually in the final stage of completion, taking into account the feedback and suggestions of customers, and the “VOLIA” would be prepared to provide the results of research as from January 2016.
The service presentation caught a keen interest of audience. The TV channels’ representatives were interested in the details and prices. There was a lot of positive feedback.
Anatoly Salnik, the former CEO at the “Thorsat”, while talking to the Mediasat’s reporter stated: “This is a good and interesting measurement system. I am glad that there appears an alternative to the Nielsen’s researches that rose and go on raising a lot of questions. The Nielsen’s results are based on several thousand of people meters, and the VOLIA’s ones on 25 thousand of households.”
It was also sounded criticism. Orest Biloskursky from the StarLightMedia, shared his opinion with the Mediasat’s reporter: «The representativeness requires a sample of users. And it is not available here. It is collected the information about specific VOLIA’s subscribers, amounting to 25 thousand. It is impossible to extrapolate these results to all TV audience or even all OTT users. It concerns the niche TV channels above all. The smaller the audience, the more specific it is. The choice of this or that provider itself characterizes the TV viewer in certain way. For example, football fans will most probably subscribe to OLL.TV, and the VOLIA’s subscriber can become a person desiring to watch CINE + or another exclusive channel. In addition, there are many other factors. So, I would say that the product should exist only in the VOLIA’s domestic market”.
Victoria Tsomaia objected: “We initially stated they did not position our product as a replacement for researches by Nielsen. We have a technical capability to collect and analyze TV viewing data in terms of households within our network. It is expressly of interest for a number of TV channels as a way to control the content quality and, accordingly, to generate a greater demand for TV product. But, as often happens, the opinions vary. There are those who really need it and is interested, who understand extrapolation of 25 thousand of set-top boxes in the operator’s subscriber base. And there are others who do not need it or do not understand it. It is a free market and each product has its own customer.” 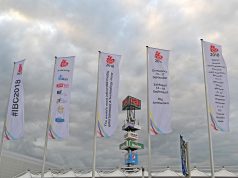 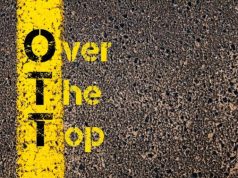 The number of OTT households grows to 800 thousand in Ukraine 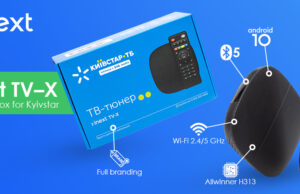