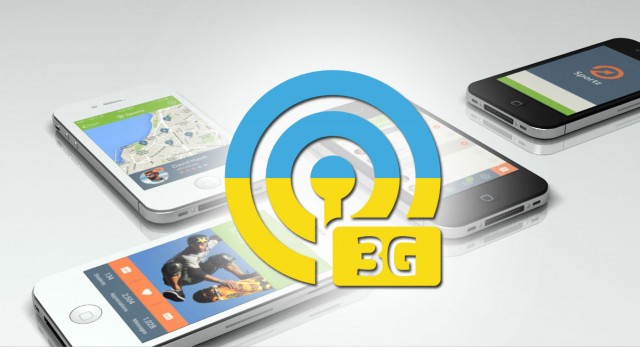 According to LІGA.net, the “MTS Ukraine” (the Vodafone brand) can acquire the mobile operator TriMob owned by Rinat Akhmetov. According to the news agency’s informants, the agreement is likely to be signed before mid-2016.
The deal value is still not exactly known. The sources of LІGA.net announce different prices of the mobile operator Ukrtelecom, which range between UAH 2.5 and 3-3.3 billion, within the cost of 3G-licenses. The information about the amounts paid by Ukrainian mobile operators for the opportunity to provide high-speed mobile Internet services to the Ukrainians, you can find here.
Unfortunately, the press offices of the operator “MTS Ukraine” and the company Ukrtelecom do not still comment on the deal situation.
The Mediasat asked Roman Khimich, a telecommunications market expert, to comment on the existing situation:
The operator TriMob is an in-demand attractive asset, given a reasonable price. It holds the right to use 20 MHz frequencies throughout the country. The more important is that the frequency assignments are available even in locations where the military men require conversion. In simple terms, these areas are not available to competitors for a very long time. The subscriber base of the company (near 900 thousand.) is comparable to the total number of users of 3G-services in the networks of the “Group of three” (4.3 million at the end of 2015).
The company, which acquires TriMob will be capable of making a serious breakthrough in developing 3G-services. 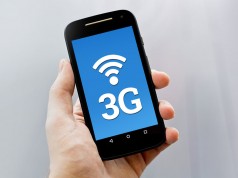 3G Interferes with Wi-Fi in Ukraine

Cabinet of Ministers Gets into Trial with MTS brand