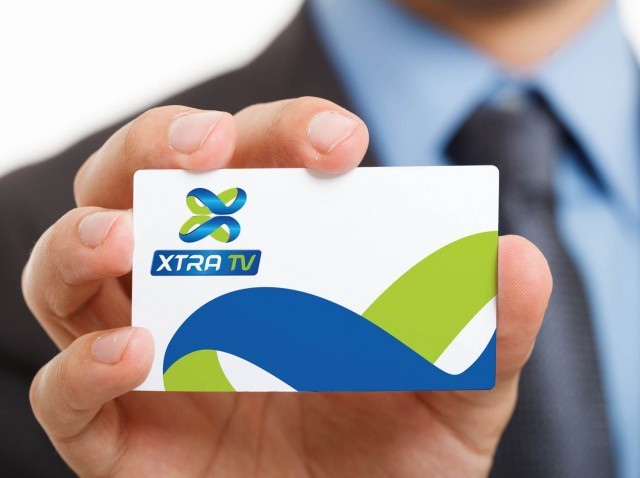 March 1, the satellite provider Xtra TV inaugurated a new package with three popular movie channels: TV1000 Premium, TV1000 Megahit and TV 1000 Action. This is stated in the press release, a copy of which is available to the Mediasat.

Now users of the satellite TV systems can watch international blockbusters without incurring costs of new equipment, by completing their satellite package with the Xtra TV’s access card, as stated in the press release.

“The Xtra TV actually offers TV channels “Football 1”/”Football 2” to tens of thousands of TV viewers. The appearance of movie channels has become the next step of implementing the Xtra TV’s strategy for preparing the best offer in each thematic segment”, as emphasized by George Barzashvili, CEO at Digital Screens.
“The Ukrainian satellite TV market is historically complicated, and I am pleased that today, the channels of the family TV1000 can be accessed via the Xtra TV by a new large audience, which shows a growing interest in the quality pay-TV”, as stated by Andrey Burenok, Head of the Representative Office of TV1000 channels in Ukraine.

We shall recall that since 2015 the Xtra TV brand is owned by the company “Digital Screens”, incorporated into the holding “Media Group Ukraine”.

Read also What does the Ukrainian satellite television live on?
In September, the National TV and Radio Broadcasting Council issued to the “Digital Screens” a license of Ukrainian content service provider under the DTH technology (a platform of satellite broadcasting directly to the TV viewer’s home device). 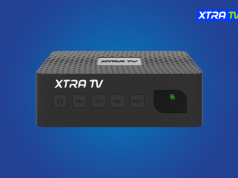