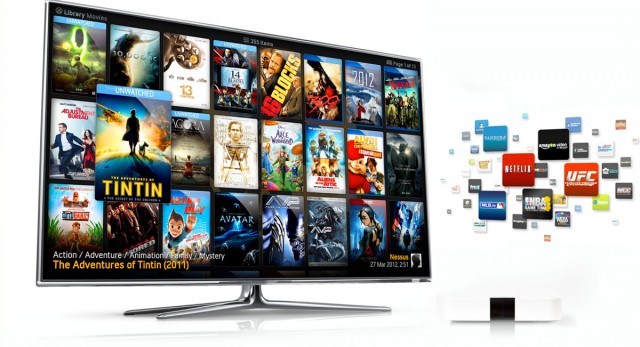 CEETV and NATPE announced the top 3 finalists for the format initiative PITCH & PLAY LIVE, to be held within the International TV Market NATPE in late June.

The Ukrainian formats by Kvartal-95 Studio ranked first and third by scores of the media experts from different countries. The format “Crack Them Up. Kids” produced by Kvartal-95 scored the most – 58 points. This is an entertaining comedy gameshow where young participants win a prize if they make laugh the jury of two popular comedians. The “Pick the Right Box”, produced by Kvartal-95 Studio in cooperation with Gaudi Studio, ranked third by scoring 52 points. This is a show where ordinary but unique people compete with celebrities in four categories: science, sports, singing and dancing.

The Estonian format Best Offer (Osakond) came the second with 54 points, and this is a show where celebrities place personal items on a real-time online auction with the proceeds going to charity.

The 3 finalist formats will be presented live by their creators in Budapest during the PITCH & PLAY LIVE session on Wednesday, June 29. The jury, consisting of Can Okan, CEO & President at ITV Inter Medya; Amos Neumann, COO at Armoza Formats and Girts Licis, Head of CEE at Formats & Content Development, Modern Times Group, will review the top 3 finalists and vote for one winner of the competition that will be announced at NATPE Budapest.

Comments by Vladimir Zelensky, art director at Kvartal 95 Studio: “We are very pleased that at once two our formats are awarded such a high evaluation of competent experts from around the world. This proves the great potential of these shows, the interest in them in different countries and the capability of international distribution. “Crack Them Up. Kids” is very sincere, honest and emotional project involving children, who are the best people in the world. I remember my feelings when my daughter Sasha came on the shooting stage as a participant. This is an incomparable emotion. We believe that the project will have new seasons, both in Ukraine and in other countries”. “As for “Pick the Right Box”, this is very entertaining and exciting project for the competition between celebrities and ordinary but also talented people, we have come up with and implemented with Gaudi Studio team. This is a show, which allows anyone to believe in themselves, to show their knowledge and skills to millions and to compete with celebrities who have achieved much success in their activities”.

Each format was evaluated based on three criteria: originality (how original is the idea for the format), universality (format potential for further development in different countries) and internationality (format potential for selling and adapting internationally). Тhe selection committee members reviewed each of the ten selected formats and voted in all three criteria with scores from 1 to 5. The final ranking was determined from the sums of all scores of the five selection committee members.

Here is the full ranking of the ten selected formats for PITCH & PLAY LIVE: