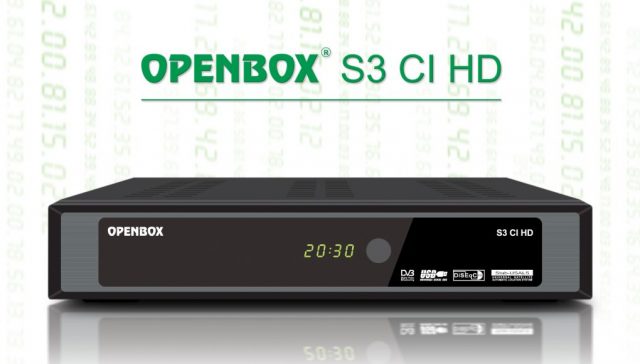 Sat Systems company introduced a new device on the market – modern digital set-top box Openbox S3 CI HD. It is designed to receive satellite TV channels, and also can be used as a media player with AVI and MKV formats support with high bitrate.

Openbox S3 CI HD satellite receiver has full and qualitative localization for the CIS market. Simplicity and maximum usability are also its distinguishing features. For example, upgrade of the software for this set-top box and settings migration can be made via the USB-drive without a computer.

At the same time, many users will like Dual Display mode – simultaneous output of TV images of varying quality to HDMI (1080p) and analog outputs (576i).

Supply of Openbox S3 CI HD includes an external IR receiver that allows you to hide it behind the TV console. 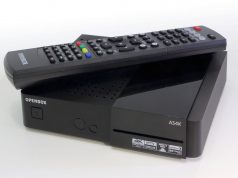 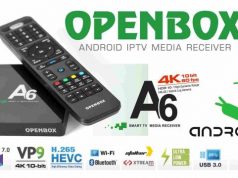 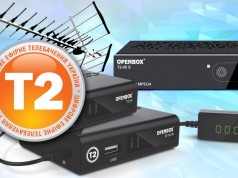