Home Television Limiting the proportion of foreign capital will not influence social networking and... 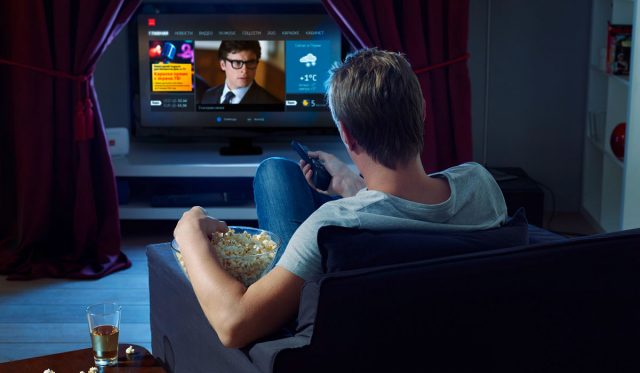 Authors of the draft law have made some changes.
As it was reported by Kommersant, Media Communication Union (MCU) presented the final amendments to the law concerning the restriction of foreign capital share in video services. There requirements will not apply to the largest social networks working in Russia, YouTube video hosting service, Google Play and iTunes, and search engines. Independent online movie theaters which must accept a limit of 20 % of the foreign investors’ share in 1.5 years also became the exceptions.
Earlier Mediasat informed about the draft law regarding foreign video services developed by the association of the largest media and telecom players in Russia.
In case of the designed legislative amendments acceptance, online movie theaters with the number of visits more than 100 thousand views per day should reduce the share of foreign investors to 20 %. As a reminder, similar restrictions were previously applied to foreign media working in Russia.
According to Pavel Stepanov, the president of MCU, OTT services are the part of the media market comparable with the media; at the same time, the media are already regulated in detail but OTT do not have any rules of the game.” Thus, the draft law developed by the Association “leads the activity actually carried out on the territory of Russia and for Russian users in the Russian jurisdiction”.
So, the video services such as Ivi, Amediateka, Megogo, Netflix will have to limit the participation of foreign capital. However, online movie theaters Tvzavr and Okko, iTunes content aggregator and the Google Play apps store and search engines do not fall within the purview of this draft law. Amendments will not also apply to pre-installed applications developers for mobile devices and YouTube video hosting because its content is mostly user specific and it can not be divided. 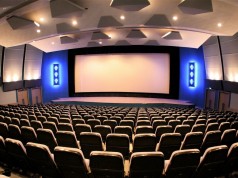 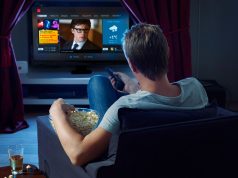 Ukraine Runs a Service to Search Movies in Online Cinemas

Ukraine Runs a Service to Search Movies in Online Cinemas