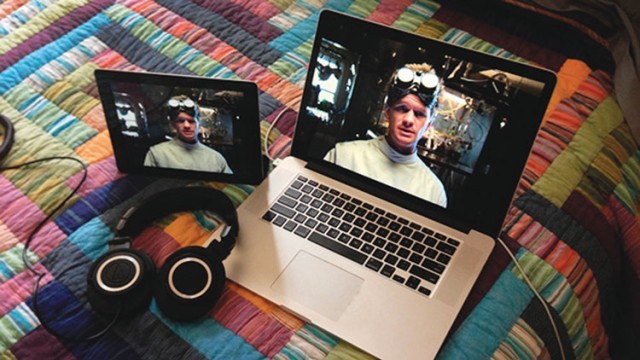 According to MediaLeaks, over a hundred of mailboxes were attacked.

Oleg Kozlovsky, the Head of “Vision of the Future” organization (“Obraz Buduschego”), told about 16 attempts of mailboxes hacking, including his personal one. Also, they tried to hack emails of journalists Darya Kostromitina and Roman Popkov. In addition, Ilya Klishin, the chief editor of Rain TV channel, was also affected by technical attack.

Yandex and Google called these incidents “the intervention of the governmental special services”.

Alexei Shliapuzhnikov, the information security expert and security consultant in Transparency International-Russia, said that he warned anyone he could about future attacks in 5 days prior, due to this all hacking attempts have not been successful.

“It is good that all my staff had at least five days to prepare, and criminals managed to make just one hack that we quickly stopped” – he said.