Home Television What movie do the Ukrainians want to watch? StarLightMedia conducted a... 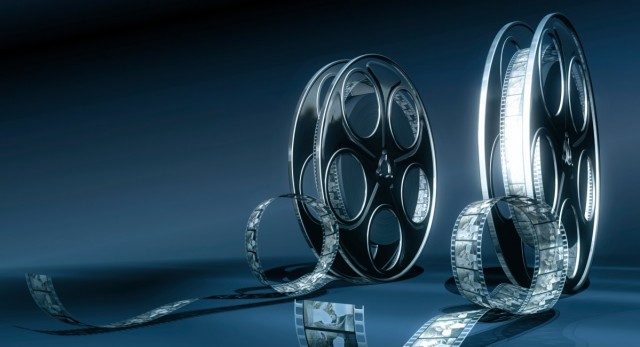 StarLightMarketing representatives interviewed Ukrainians in detail, the topic was which movie they want to see on their screens.

Any answers were not offered to respondents – they called the topics and genres themselves. However, the results were not surprising both for researchers and for producers. The most part of Ukrainians wanted to see more comedies, historical films and films about love on their screens.

So, 41 % of respondents answered that comedy is their desired genre. Historical genre took the second place – these were mostly men’s answers, in total – 24 %. Thanks to women, romance genre took the third place – 14% voted for melodrama, 22 % of the respondents were women, and only 4 % of men gave a preference to a romantic theme.

As for the desired theme for the movie in Ukraine, a love theme came out on top. And again, thanks to women. 8 % of men and 34 % of women have chosen “Love”. The second and third places were taken by “Modern” and “Ukrainian History” (20 % and 19 %, respectively).

“We understand that when asking what should be filmed we measure rather Ukrainians’ expectations from producers than we get a prediction what people will watch in cinemas and on television. We wanted to find out what is now considered to be necessary and important in the society, and what isn’t”- said Oleg Beloskurskii, the head of StarLightMarketing.

As it turned out, such interview results were expected by producers.

“It is clear that humor is one of the most expected genres today: there is enough of anxieties and problems in life, the viewer is looking for an outlet. However, the results may be additional signposts for producers. For example, the combination of comedy and love story in romcom genre that is aimed at a younger audience collects the best box offices and ratings. Historical films are expensive in production but the producers should look for options how to make them cheaper and combine them with another genre, for instance, with comedy or melodrama”, – said Tala Pristaietskaia, the chief editor of the artistic production in SLM.

330 residents of Ukraine participated in this survey designed in the form of telephone interviews. 44 % of respondents were male, 56 % were women. 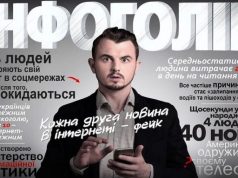 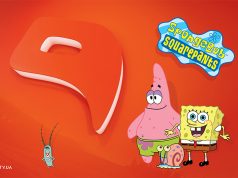