Home Telecommunication Officially: Baku cuts off Analog Broadcasting and Transits to the “Digital” 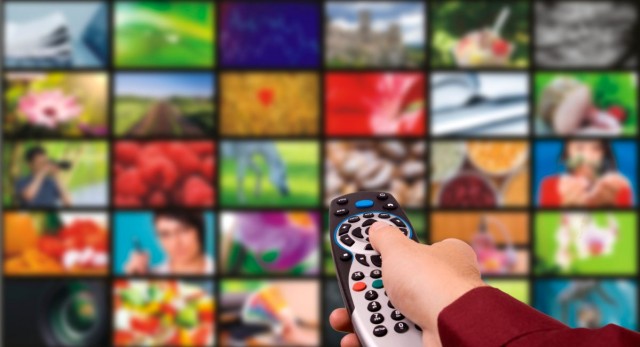 Baku passes finally to the digital television, as the Report informs.

Beginning on November 1, Baku and the Absheron Peninsula cut off the analog TV, fully transiting to the digital broadcasting. According to Togrul Mammadov, Head of Administration of the National TV and Radio Broadcasting Council (NTRC), the NTRC’s resolution, adopted on September 27 this year, did not suffer any changes.

This issue was also discussed at the National TV and Radio Broadcasting Council.

In view of transiting to the digital broadcasting, the NTRC addressed the residents.

The NTRC’s resolution №10 dated September 27, 2016 notifies residents of Baku and the Absheron Peninsula about the total cut-off of channels’ analog broadcasting.

The address emphasizes that in order to watch TV channels by using existing analog TV sensors, the audience will have to buy decoders Set-Top-Box.

The next stage of transiting from the analog to digital broadcasting should start on December 1 this year.

In Search of Digital Dividend 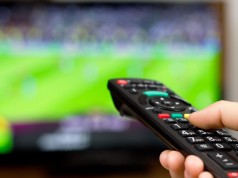