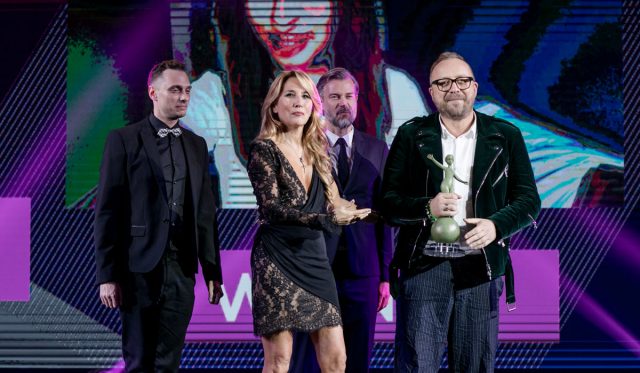 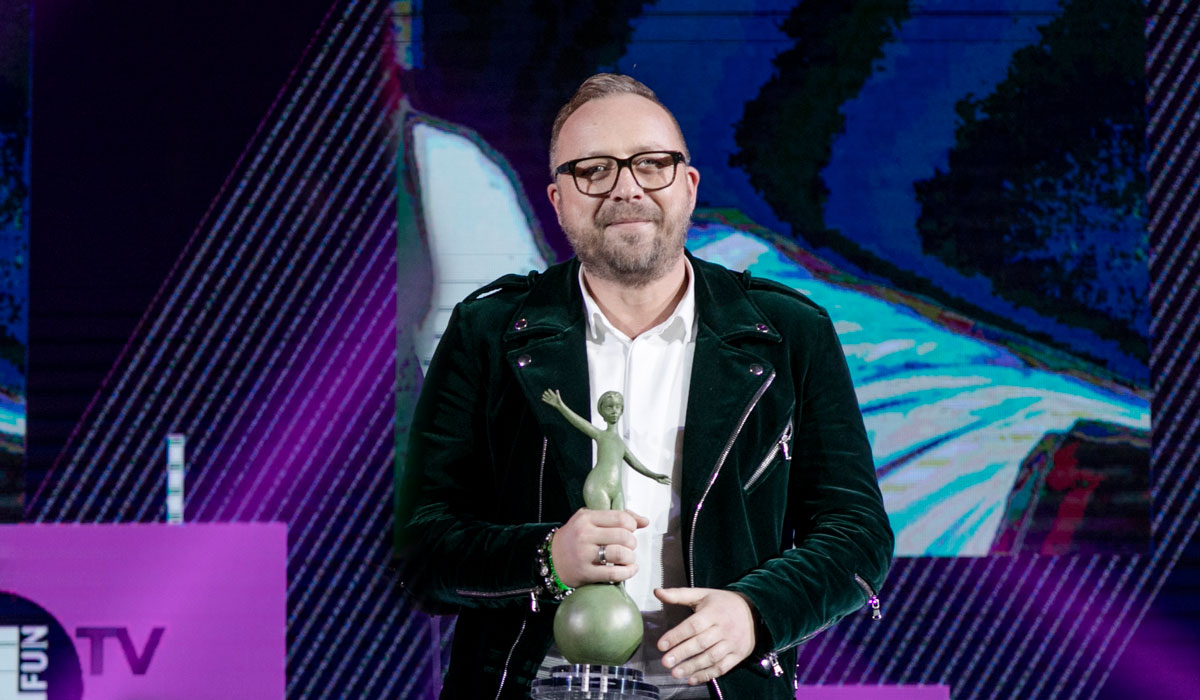 Tell us, please, few words about the history of 4fun.tv.  What are the most popular shows there?
4FUN.TV was launched on February 14, 2004, as the first polish interactive channel. Then as pioneers, we have provided our viewers innovative ways to interact with their mobile phones. Also then we received the award for “the most innovative television”. Nowadays – following the spirit of the time, responding to the needs of our viewers, we changed the way to communicate with them. We created an application 4FUN APP, which has become a key social element of channel. For example, 4FUN APP allows viewers to upload videos and photos directly on the TV screen and have many other social and interactive functionalities.At the moment, we are also a pioneer in the market. Currently 4FUN.TV became The First Social Music Television. Innovative solution has been recognized also outside Poland. The proof of this is the received prize. Our program lineup includes some various music video clips playlists, music  charts and interactive programs with the participation of the viewers. Under the brand name 4FUN we give well-positioned respectively channels called 4FUN DANCE and 4FUN HITS to offer our viewers the best music to choose from.

What is the audience?

Channel broadcasts under the brand 4FUN in the main target group All 16 – 34 (the so-called. Millennials), gain approximately 1% market share of the audience in a cable&satellite competitive environment, on the demanding Polish TV market /by Nielsen Audience Measurement in the period January – September 2016/. The main group of audience are “young at heart”, looking for challenges, attractive to advertisers, people from large and medium-sized cities.

Do you produce your own content? Sell it abroad?

We produce content for the needs of our channels, but also for our partners in the B2B services, usually in collaboration with advertising agency Bridge2Fun. B2F is a part of our corporate structure, which successfully implement advertising campaigns for the largest Polish brands. Until now we used to focus on the Polish market.

Why did you choose Eutelsat satellite?

The main reason of that is the satellites Hot Bird at 13°E from consortium Eutelsat are the most popular in Poland and there are all transponders of Polish satellite platforms.The most of channels addressed to the polish audience are broadcasted from them. Transponders of these satellites give a strong signal and at our latitude guarantee a trouble-free reception. 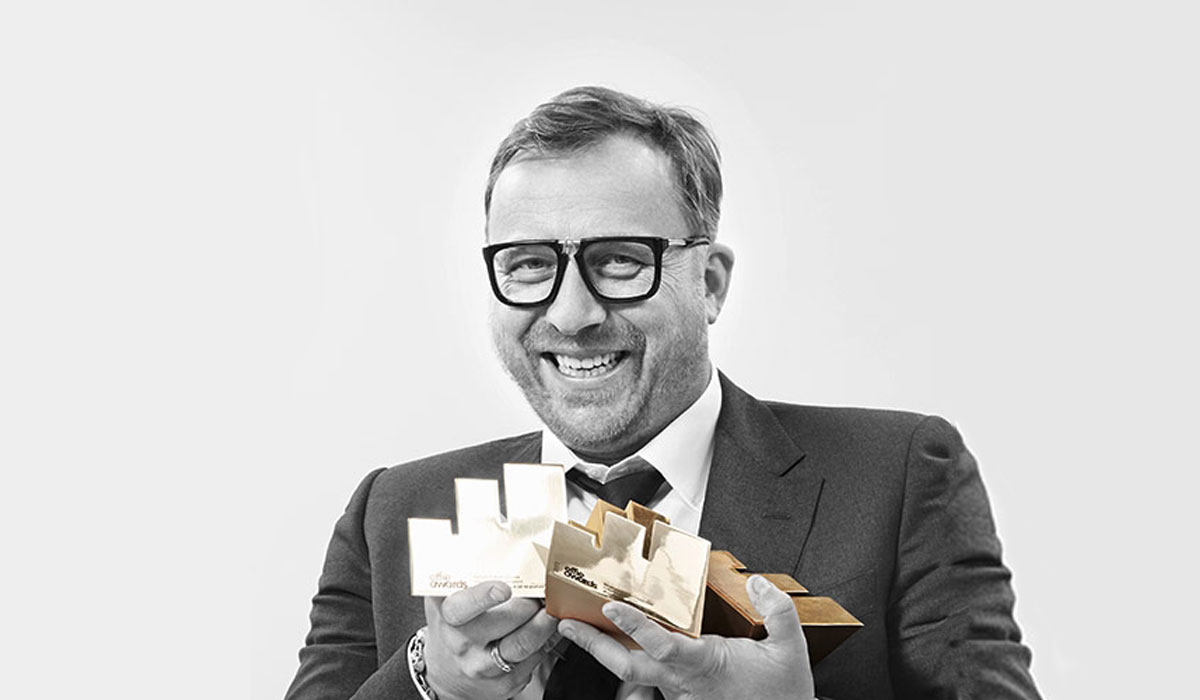 Which countries are you broadcasting in?

Our channels are broadcasted as FTA from satellite Hot Bird 13C. Due to that, 4FUN.TV is easily available in the whole Europe as well as in the countries of the Middle East and North Africa. We receive positive feedback for our good job from the fans in all of these regions.

Which language is  4FUN.TV in?

Our channels are broadcasted in Polish. But the music is a universal language. Our message is understandable over national and multicultural borders.

We broadcast FTA signal from satellite, but on the Polish market our channels are available in offer of the majority of cable operators and on all satellite platforms. Our signal is also available on terrestrial DTT in several urban areas

Did you take part in the Eutelsat Awards before?

In 2004  4FUN.TV was awarded the New Channel of the Year – in the competition Hot Bird TV Awards in Venice in the category The Most Innovative Television.

What is your impression on Eutelsat TV Awards?

In our opinion, Eutelsat TV Awards is the equivalent of “Satellite Oscar”. This is undoubtedly the highest award for PayTV channels in Europe. We are proud of our awards. 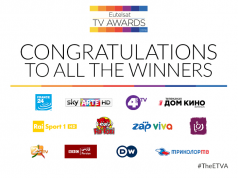 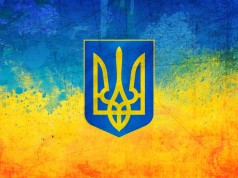 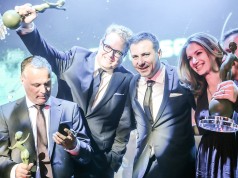