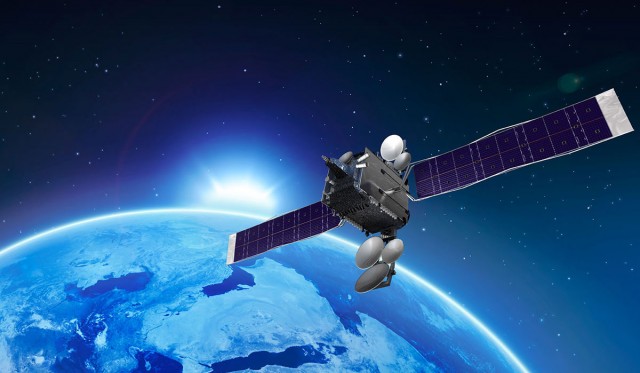 The telecommunications satellite “Express AM-2” will be buried on a special orbit, as the Interfax informs.

It has been revealed by a source at the rocket and space complex.

“The satellite “Express-AM2” is taken out of service, to be put into a graveyard orbit”, as the source stated.

According to the informant, the satellite has recently made service troubles and errors, so that it was transfered to a special operation mode.

As is known, the satellite “Express AM-2” was launched in 2005 and served at the point of location of 80 degrees.