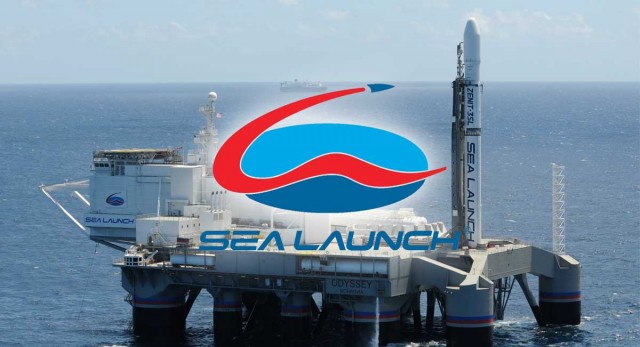 First, the “Energia” Corporation along with the “Yuzhnoye” Design Bureau will carry out the launch of the Angosat-1 satellite, as the “Rossiyskaya Gazeta” reports, referring to russianspaceweb.com.

The Angolan satellite will be launched by means of the Ukrainian launch vehicle “Zenit”. The launching protocol was signed at the project members’ meeting held in October this year and devoted to the operation of “Zenits”.

The affirmative answer should come from Moscow and Kiev, to be followed by purchasing at once 12 launch vehicles “Zenit”.

As is known, the international project “Sea Launch” is engaged in developing and operating a sea-based space rocket complex. The project was designed jointly by RSC “Energia”, US company Boeing, Ukrainian PA “Yuzhmash” and DB “Yuzhnoye”, as well as Norwegian shipbuilding company Kvaerner.

In 2009, the project suffered bankruptcy, but as long ago as next year, Russia assumed a leading role and resumed its implementation. Four years later, the launches were suspended again, but not for long, as in the summer of that year, the “Sea Launch” hosted 36 launches. 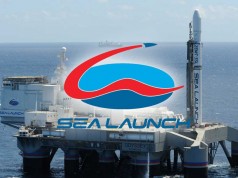 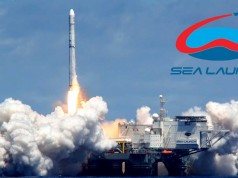