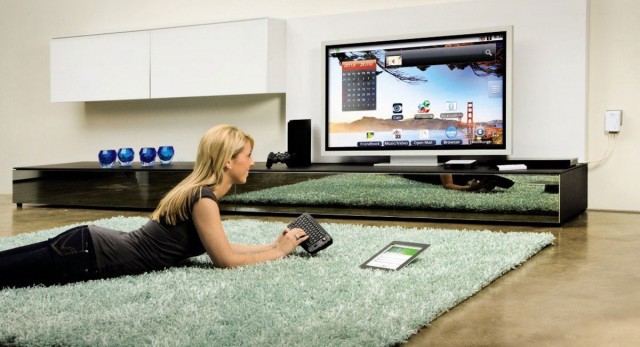 Poland is about to give up sponsoring the Belarusian TV channel “Belsat”, as LB.ua reports.

The funds previously spent on financing that channel, will be allocated to help refugees from Syria. Instead of “Belsat TV” Poland offers the TV channel TVP Polonia.

“Belsat has been broadcasted for over 10 years, and its effect is really modest. The alternative is to allow relaying TVP Polonia in the entire county of Belarus. Thus, the Belarusian society would be able to see the life in the neighboring country. They will look at Poland, as we looked at the West under communism”, as the Polish Foreign Minister Witold Waszczykowski said.

In addition, the Minister stressed that the “Belsat” editorial office is not planed to close. According to him, journalists may go on working either on a new channel, or on the web portal of “Belsat”, and the channels’ director will be offered a good high-level position at a new place.

Mr. Waszczykowski also emphasized that Poland would need to save money to help refugees from Syria.

“We have commitments to the international community to expand our assistance to the Syrian refugees. We must take care of these unfortunate survivors of the fighting in Aleppo”, as he summed up. 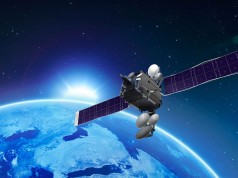