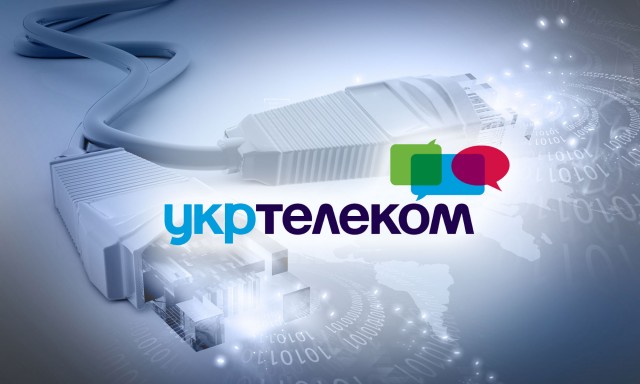 Ukrtelecom keeps a stable telephony income rate and increases receipts from the Internet services. The company’s revenue from services to private subscribers and corporate sector grew by 2.1% and 10%, respectively. And at the first quarter of this year, the service “Interactive TV” was enjoyed by more than 96 thousand subscribers.

The Ukrtelecom’s total income remains stable, and it exceeded UAH 1.7 billion in the first quarter of 2017. The earnings from telecom services remain at the same point as in the corresponding period of the past year, exceeding UAH 1.5 billion. The sustainability of these figures is ensured by a 10% increase in receipts from Internet access services.

As of the end of the first quarter of 2017, EBITDA amounted to UAH 388 million. The EBITDA margin remained at a rather high level of 22.7%, regardless of losing assets in the temporarily uncontrolled Donbas areas, which caused a negative impact of UAH 21 million in the first quarter.

The company closed the quarter with a profit of almost UAH 123.5 million, against UAH 97.6 million in the same last year’s period.

Private subscribers were provided with services for UAH 988 million, while business customers paid UAH 340 million, which is by 2.1% and 10% more than a year ago.

The receipts from fixed telephony remain at the point of previous periods, amounting to near UAH 830 million. The active base accounts for almost 5.33 million telephone lines.

The receipts from providing broadband Internet services amounted to UAH 404 million. When in the mass segment they exceeded UAH 330 million, which is 6.5% more than in the first quarter of last year, then in the business segment they increased by almost 28%, up to UAH 74 million.

Serving more than 1.6 million broadband access users, the Ukrtelecom carries on implementing projects to improve the quality of services, expanding its features and coverage. Thanks to this, the number of wired localities has been increasing in Ukraine, so the operator actually provides Internet access to almost 2.140 cities and villages of the country. The Ukrtelecom is one of the few providers that operate in small localities (less than 10 thousand residents), so it is here that there observed an increase in its subscriber base. Home Internet users are active in enjoying worldwide web resources, i.e. one subscriber used almost 74 GB per month on average in the first quarter, against 65 GB last year.

The number of “Interactive TV” service users has increased by 33% over the year, reaching more than 96 thousand people.

In the corporate segment, the Ukrtelecom has implemented a series of projects to provide services to financial institutions and other nearly 30 business entities, including shopping and entertainment centers in Kyiv and Kharkiv.

The number of connections to the service “Cloud Automatic Telephone Exchange” amounted to almost 7,500 lines.

It was started a commercial operation of the “cloud” service, the resources of which are located in the Data Center “Dattum” in Riga (Republic of Latvia, EU). First customers signed relevant agreements with the Ukrtelecom.

Compared with the previous year, the investment in the telecommunications infrastructure development almost tripled, exceeding UAH140 million. To provide customers with a high-speed Internet connection, digital telephony and some other advanced services, the Ukrtelecom goes on implementing a large-scale project to upgrade its network in six major cities like Kyiv, Odesa, Kharkiv, Zaporizhia, Dnipro and Lviv, where about 140.000 subscribers have been already enjoying upgraded network services.

“The earnings from Internet services continue growing and ensure the sustainability of Ukrtelecom’s total revenue”, as pointed out by Yuri Kurmaz, CEO at Ukrtelecom. “This trend, consolidated by upgrading network and introducing new services, does not evidence the Ukrtelecom’s future as just a telephony operator, but as a provider of a wide range of telecommunications services”. 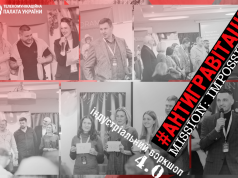 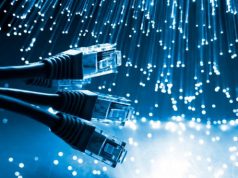