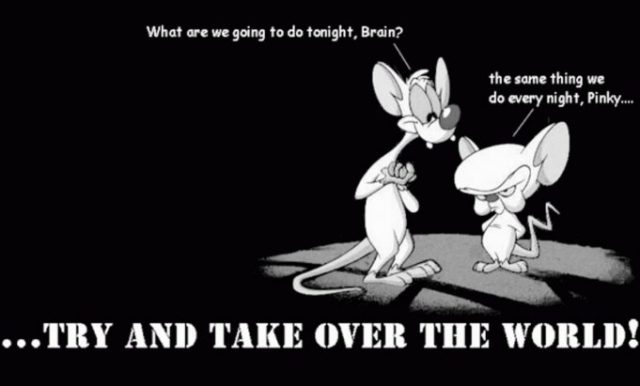 The “Media Group Ukraine” presented an international TV project, focused on foreign audiences. It set up four TV channels for a wide range of audience, authorized to broadcast all over the world,  these are Ukraine 1, Ukraine 2, NLO TV 1, NLO TV 2. The VOD platform Ukraine TV is also the part of the project. 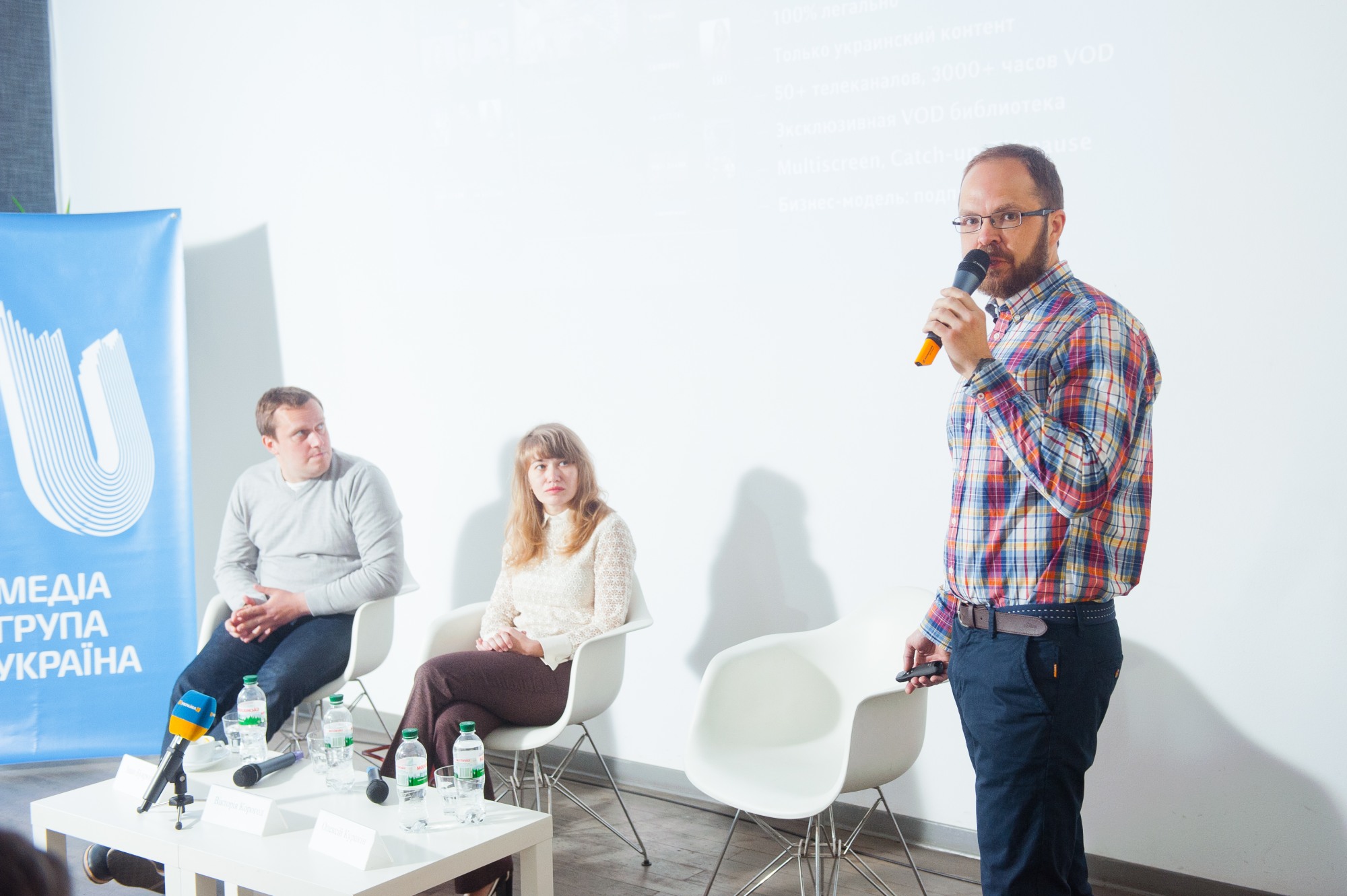 Alexei Kurakin, Development Director at Media Group Ukraine, informed that the project startup was prompted by success in sales of own-produced TV series and films. Victoria Korogod, CEO at TV channel “Ukraina” adds: “Our content resulted in demand in the near-abroad and CIS countries, and even in the West. And, for example, “Bessmertnik” (Immortelle) was sold to India. Therefore, we decided to launch special TV channels for broadcasting abroad”. 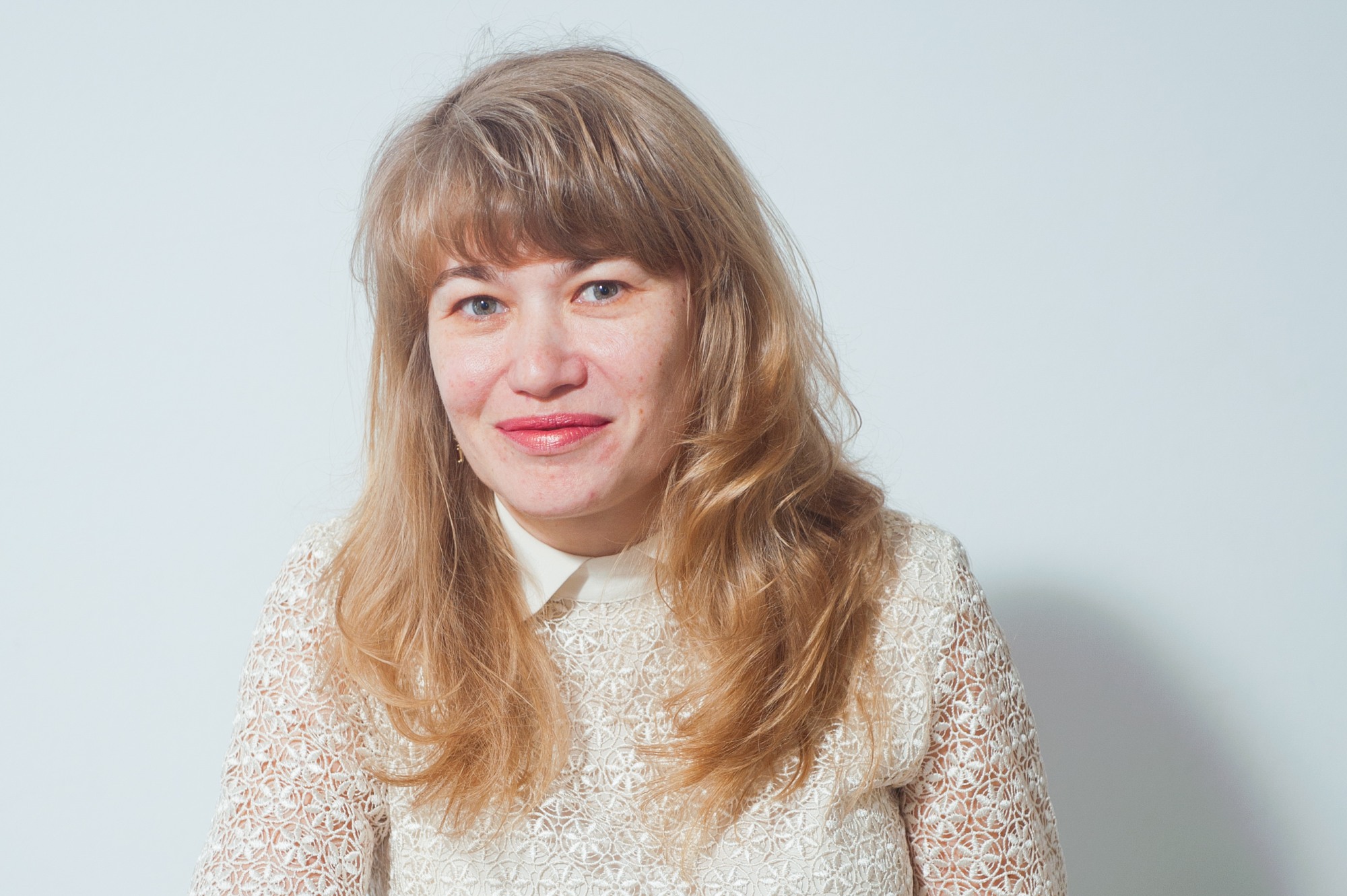 The themes of Ukraine 1 are films and TV series, as well as documentaries. The managers expect that the broadcasting of TV series on the new TV channels would be simultaneous with their releases in Ukraine or with a minimum delay. Ukraine 2 will offer entertaining programs and shows of own production.

There is under consideration the production of news and live broadcasts in the future. Alexei Kurakin assumes the starting of an exclusive news channel, if there is a demand for it. 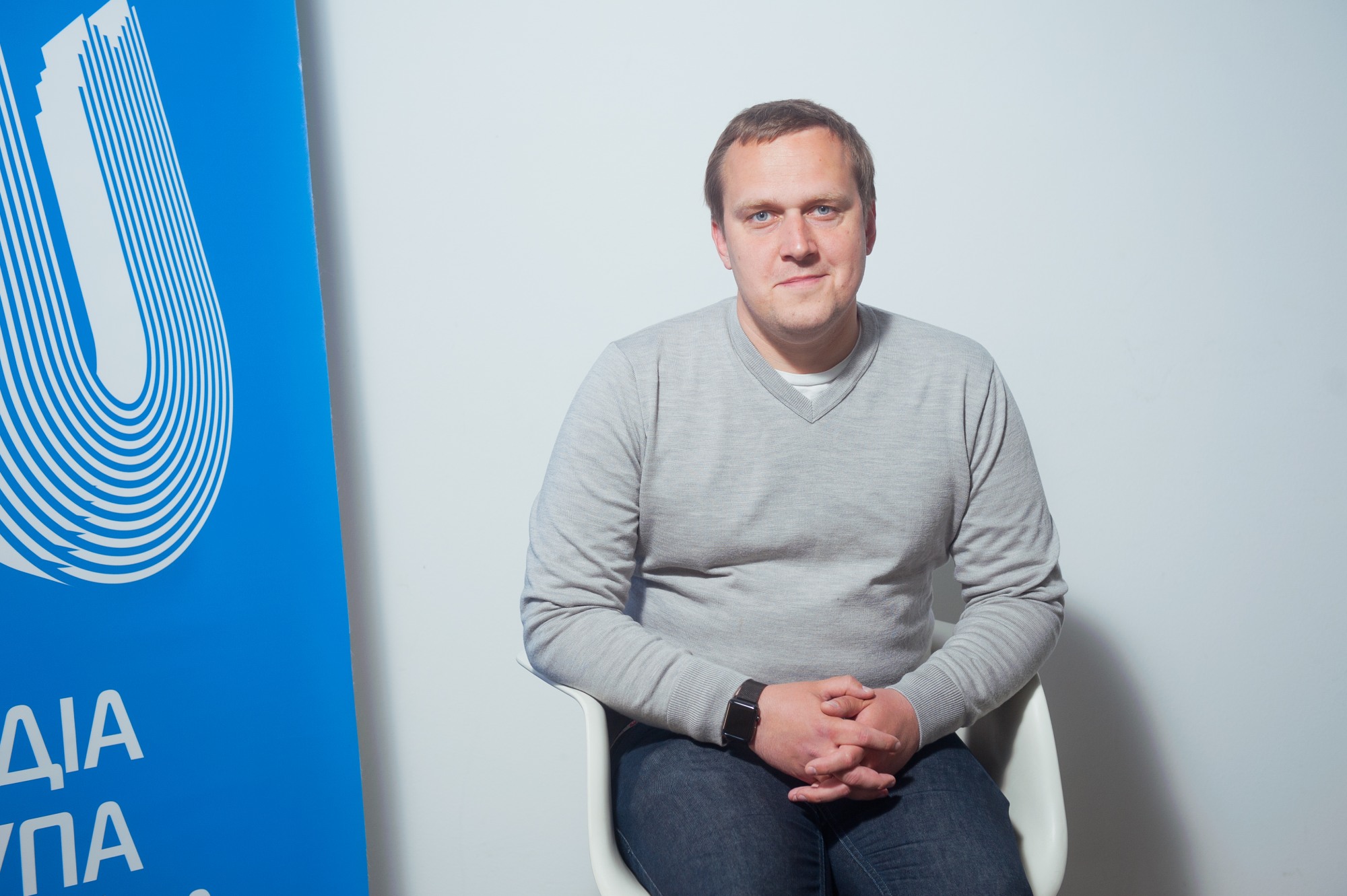 Ivan Bukreyev, CEO at TV channel NLO TV, presented the international TV channels NLO TV 1 and NLO TV 2, the target audience of which is young people (men and women aged 14-35), and its core theme is humor.

All TV channels are in the HD standard, 24/7, under European jurisdiction and authorized to broadcast all over the world on any technological platform (cable, satellite, IPTV, OTT …). 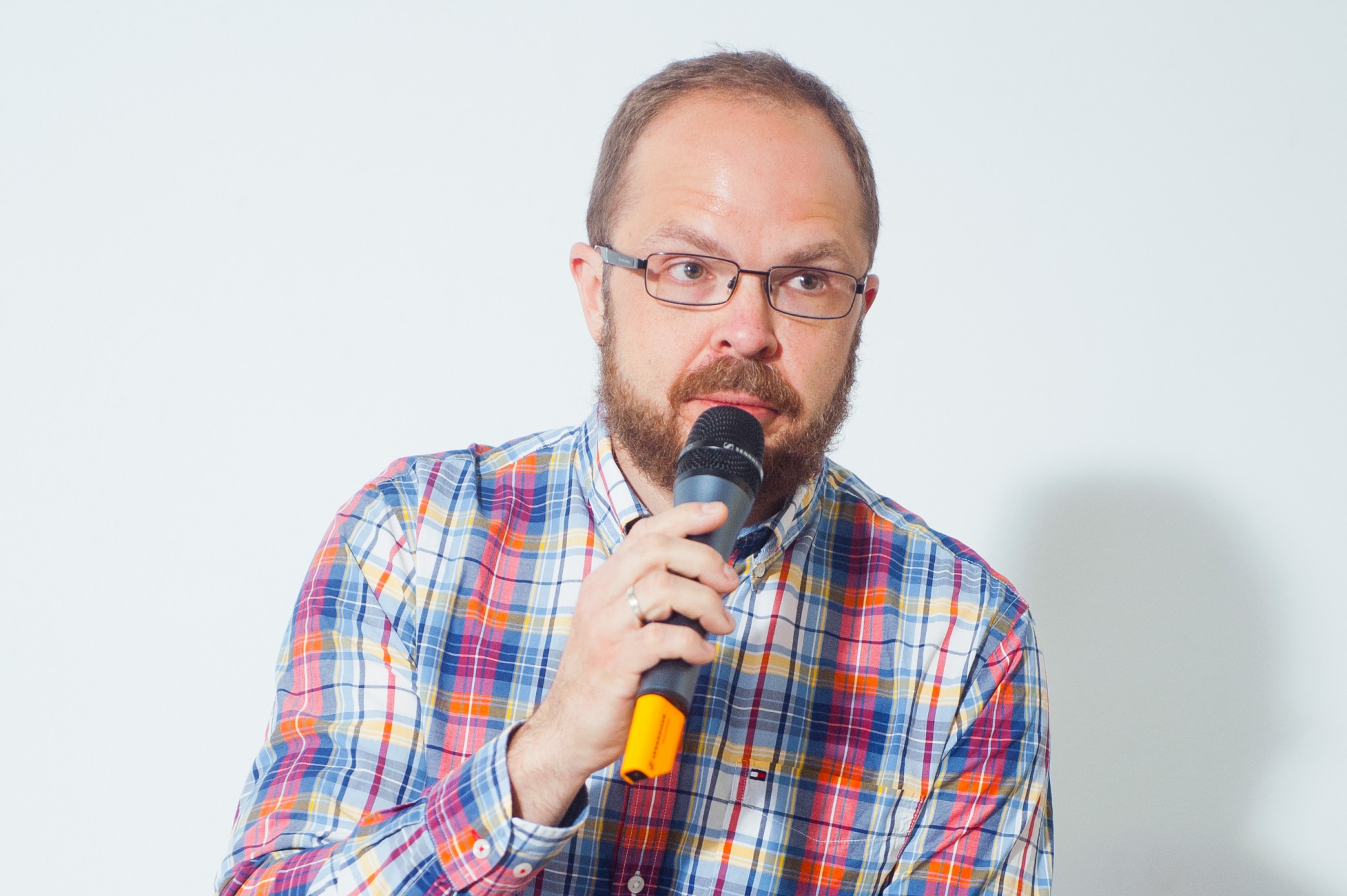 “The channels broadcast in Ukrainian and Russian so far, but if we observe a high demand, we are ready to do titling and dubbing in other languages, not only in English”, as Alexei Kurakin says. “The TV channels can be available to watch everywhere but Ukraine, because there is already a similar product here, and there is no sense in duplicating it”. The media group plans to expand their distribution geography. First of all, we are talking about the CIS, the Baltics and Europe, as well as the Americas and Australia. All these regions host a Ukrainian diaspora, which is the target audience of the project. 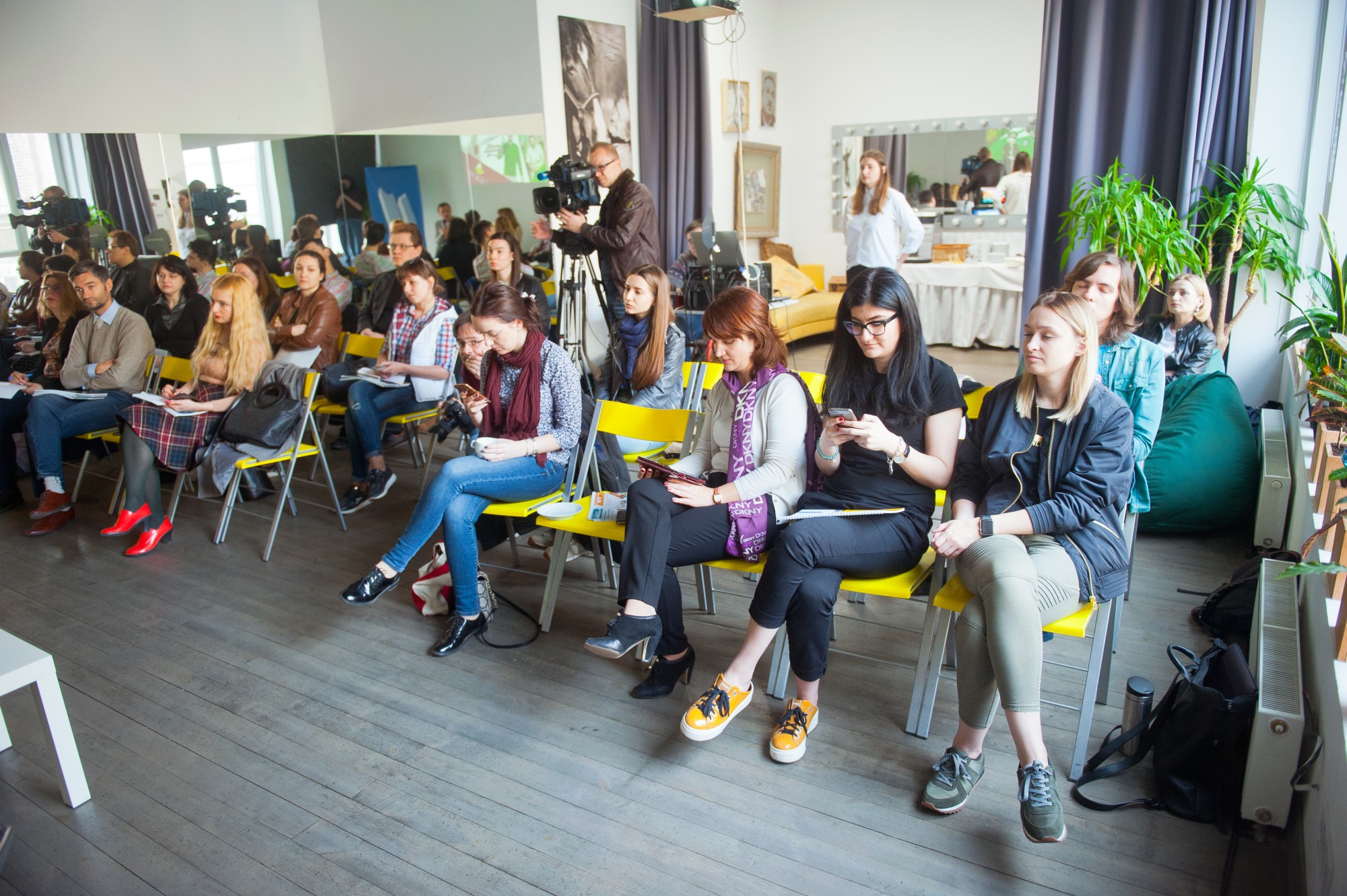 In autumn 2016, the MGU launched the international VOD platform Ukraine.TV, based on the OTT service OLL.TV. The service is available on Smart TV-sets, mobile devices, and own TV set-top box. “These months, we have actively studied the audiences’ demand. And, you know, there is some!” as Alexei Kurakin confirms. “One of our basic principles is to show only legal content. There are actually about 90% of films of the MGU’s production on the platform, with 10% of the content by other Ukrainian producers. We are active in inviting Ukrainian rights holders to cooperate, who have legal content, authorized for distributing throughout the world”.

Today, one can find four new international channels on the platform Ukraine.TV.