Home Telecommunication In Russia, Radio Frequencies for 5G to be Distributed by Computer 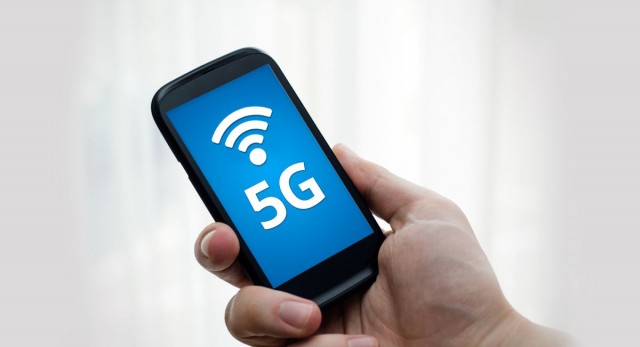 This software was named the “Federal State Information and Analytical System for Radio Frequency Spectrum Control” (FGIAS UIRS). The complex is expected to assist the agency to find some 60 MHz of free frequencies, which would be subsequently put out to tender for launching 5G networks.

The FGIAS UIRS will be also applied to analyze the occupancy of the radio-frequency spectrum and to determine free frequency bands.

Let us recall that the launch of the fist fifth-generation networks in Russia is sheduled for 2020. According to the draft governmental program “Digital Economy”, elaborated by the working group under the Ministry of Communications, the first 5G-networks will appear in million-plus cities. By 2025, the 5G coverage shall appear in 15 large Russian cities.