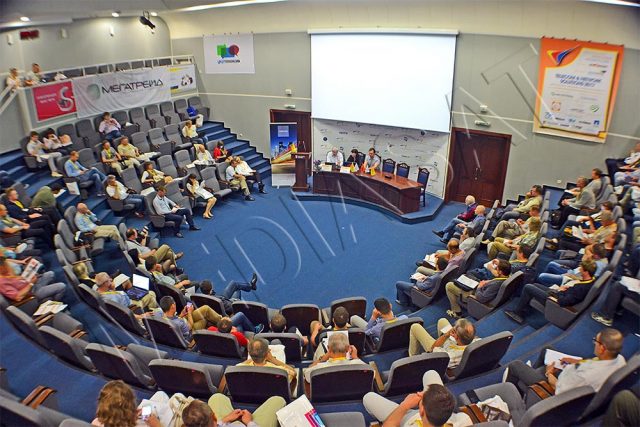 What methods of monetizing services are available to operators? How to ensure security and high-speed data transmission in the networks? What are the prospects for introducing new hardware by national operators? These and other issues were discussed at the conference Telecom & Networks Solutions 2017, which was held in Kiev (organized by the magazine “Seti i Biznes” (Networks and Business)).

The conference was attended by Corning, VEGA, Edimax Technology, Qnap, Netwell-Ukraine, Smart Network Group, Softico, “Ukrcom Line”, which introduced their new hardware and software products to attendees, as well as technologies applicable to the domestic market to optimize the speed and reliability of content delivery, as well its protection and replication. In the framework of the conference, there was arranged a mini-exhibition, where the attendees got acquainted with new hardware and software for operators and providers.

So, Victor Katok spoke about the specifics of modernizing cable infrastructure of PJSC “Ukrtelecom”, as well as NGN implementation. In his opinion, it is advisable to lay out optical cables instead of the copper ones in Ukraine. The reason is not only to protect these communications lines against “metal hunters”, but also to provide higher data transmission rates by the operator to its potential subscribers. As for “cable laying-out” itself, according to the speaker, many countries face a problem of lacking sewage manholes. Therefore, it is not uncommon for cables to be laid out even on usual concrete (and in some southern US states with a dry climate on the wooden ones) street poles. In case of emergency (earthquakes, hurricanes etc.), to ensure emergency communications, the cable can be laid out even on the ground (for example, to provide quick communications for healthcare units), for which purpose there are available special cable grades with a diameter from 3.5 mm to 11 mm (from 20 to 180-200 kg/km). By the way, some countries (notably China), often use an indoors cable, decorated for specific room interior.

Although the introduction of 3G/4G technologies is underway in Ukraine, it should not be expected a carpet coverage with 4G-signal. First of all, 4G coverage is expected in the metropolitan areas, and the remaining settlements and regional centers will keep on with 2G/3G. At the same time, according to the speaker’s information, to switch from 3G to 4G at base stations, it will be enough to update software products and hardware boards.

Along with introducing new technologies, some speakers remarked … a low demand for certain advanced solutions in Ukraine. In particular, according to the “Ukrcom Line”, the cable splices offered by the company just do not fit existing cable manholes in Ukraine, while installing new channels requires additional costs. In addition, Ukraine virtually lacks of a huge number of cables subject to “communicate” (in our situation, their number does not exceed 64/128/256).

There were also presented solutions by Bitdefender and Acronis (Acronis Backup, Acronis Access) (Softico is an Acronis products distributor in Ukraine) as well as by Hillstone Networks. There were also considered traffic analysis methods (for example, in terms of software type (Skype, Miranda, etc.)).

However, just the modern hardware itself does not guarantee operators’ earnings. Indeed, their project implementation is aimed at a short payback period and profit in the future. Therefore, not least interesting is the speech of Maxim Mishko (VEGA), who highlighted the main Wi-Fi monetization models. By the way, according to Juniper Research, about 60% of the global mobile traffic will accrue to Wi-Fi networks just in 2019. So, one of the areas is Wi-Fi for street kiosks (so-called MAFs), the staff of which use the Internet for much more than 10 minutes a day. And they are ready to pay for this service. Among other promising solutions, according to the speaker, there are Wi-Fi for B2B sector, Wi-Fi for rent (for mobile operators, telecom providers, etc.) and public Wi-Fi (free option with mandatory add viewing). In particular, users can be offered a usual Internet connection to be increased for an additional fee. By the way, according to the “Ukrtelecom”’s spokesman V. Katok, an experiment is underway in the Kherson region to provide a high-speed Wi-Fi access for rural areas. According to the VEGA, Wi-Fi wide-spreading is observed in the capital with public access in the city park zones and urban transport (mainly in several trolleybus services and metro). Apart from Kyiv, the top 5 in terms of Wi-Fi introduction also includes Odessa, Kharkiv, Dnipro and Lviv.

As the conference shows, the national operators and providers, providing access to the network, focus not only on introducing new technologies, but also on maximum monetizing their services in the shortest possible time and taking into account local specifics of using hardware. And these operators should be favored by technologies like Wave2 (SU-Mimo/MU-Mimo). 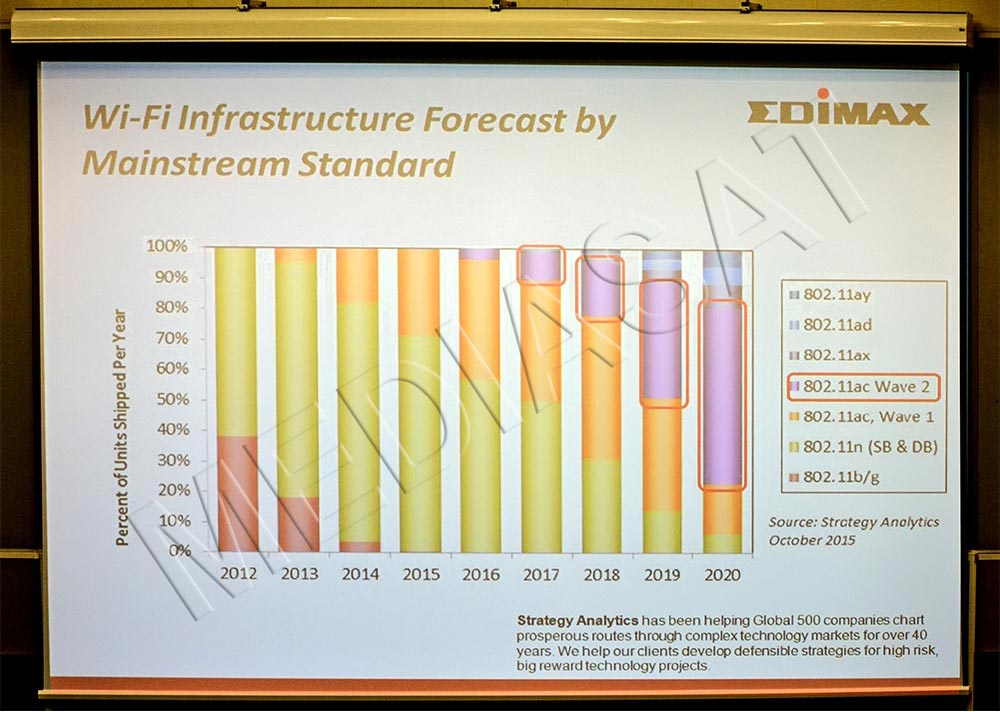