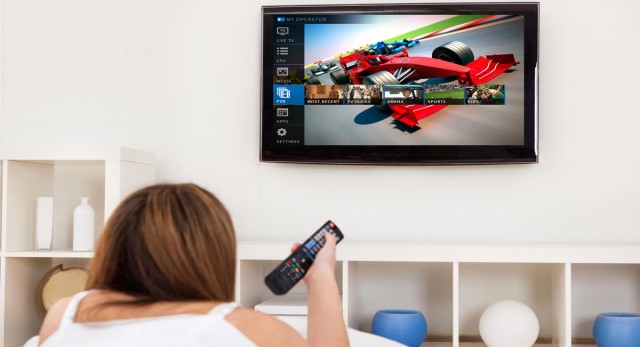 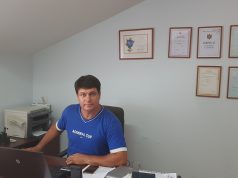 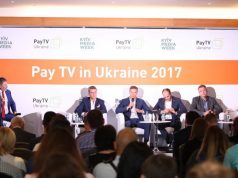 Pay TV in Ukraine: Not Easy, but Fun 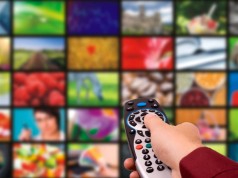 Moldova Plans to Use H.265 Codec in the Digital Terrestrial Broadcasting Network