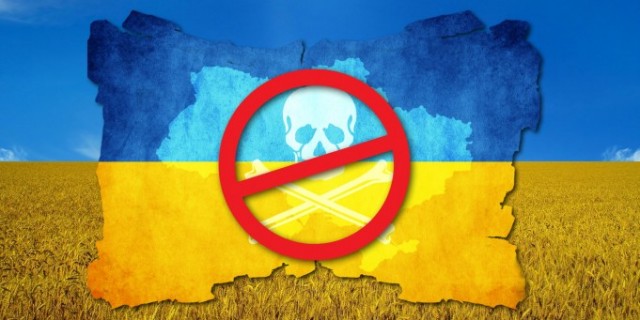 The police stopped the activity of the resource, which provided illegal broadcasts and rebroadcasts of TV channels, including the Russian ones banned in Ukraine. The criminal investigation into the above fact was launched, as announced to the Mediasat by the police’s press office.

The officers of the Illegal Content Traffic Prevention and Telecommunications Unit within the Department of Cyber Police in cooperation with the investigation officers of the Main Investigation Division of the National Police of Ukraine blocked the operation of the service Employees “iseehd.tv”, which has been operating for the last three years. During the operation of that illegal online cinema, the copyright holders suffered losses in especially large amount.

At the request of a Ukrainian TV channel, the police run an appropriate inspection and established that the online resource broadcasted and rebroadcasted audio and video content without relevant documents and permits of copyright holders.

The police opened criminal proceedings under Part 2 of Article 176 (Violation of Copyright and Related Rights), as well as Part 2 of Article 361 (Unauthorized Interference in the Operation of Electronic Computing Machines) of the Criminal Code of Ukraine.

At the place of residence of that site administrators and owners, the cyber police officers carried out authorized searches. In addition, the search was conducted in the provider’s office, where the server equipment was installed, supporting the online resource’s operation.

That equipment was sent for the relevant examination to the expert center. After performing expert examination and disclosing its results, there will be solved charges against the persons who administered this illegal service. They face up to six years’ imprisonment. 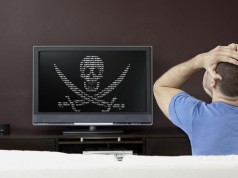