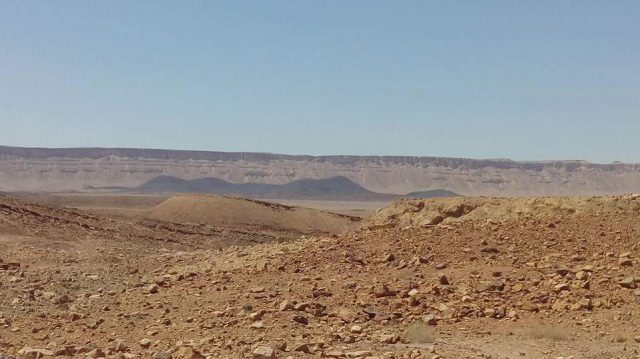 During The 13th Ilan Ramon International Space Conference in Tel Aviv D-MARS Desert Mars Analog Ramon Station announced about the start of the experiment simulating the Mars environment in Ramon crater in the Negev desert. The place was chosen for its similarities to the Martian conditions in its geology, aridity and isolation. On 15 February 6 Israeli astronauts, including not  astronauts but also researchers, physicians, etc. will start living as an expedition to Mars.  The habitat is equipped with kitchen, sleeping room, bathroom. 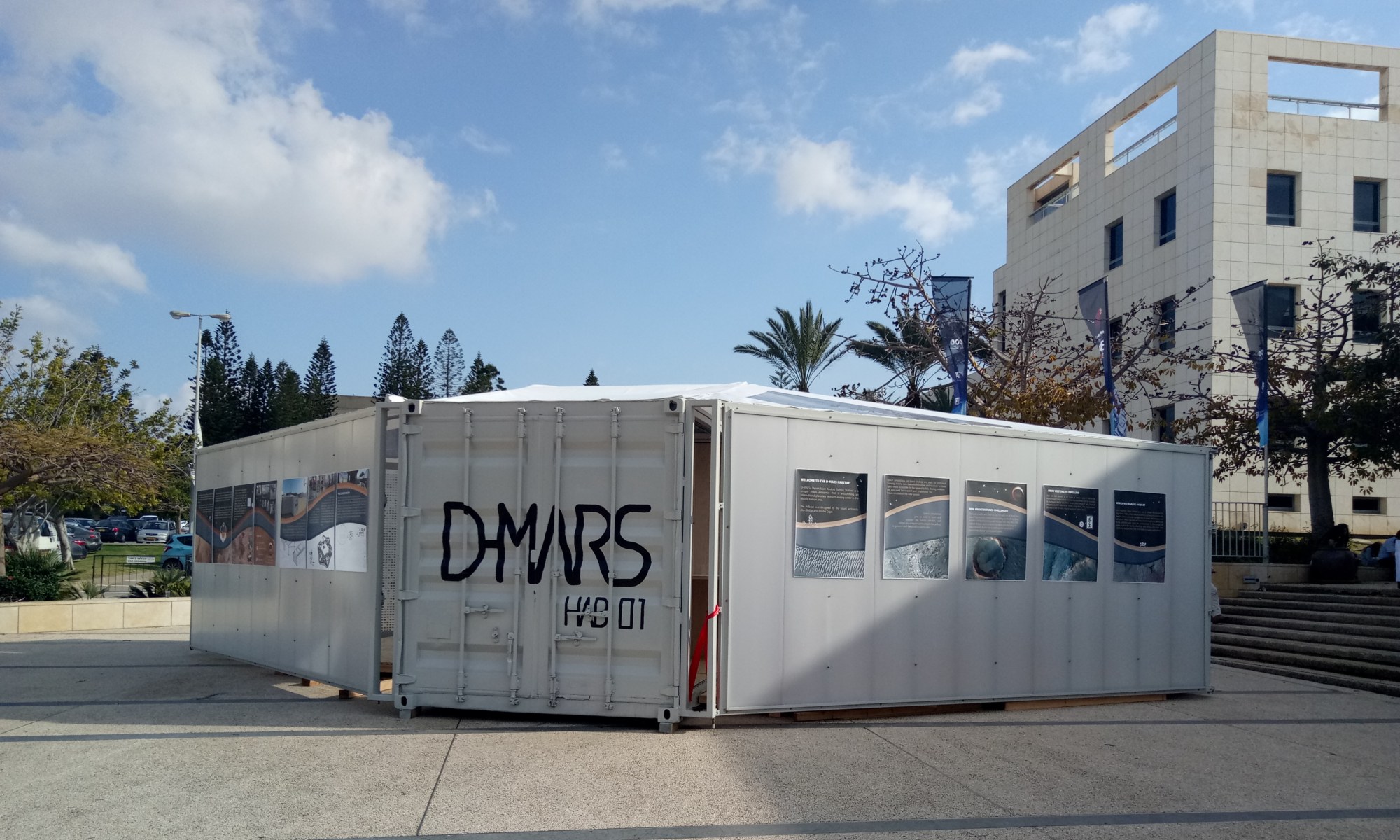 Team members have to stay inside and go out only after informing the control centre and wearing analogue space suit. It was produced by Israeli designer Alon Livne. They will eat usual frozen food for space trips. There is no shower,  astronauts are to use wipes. The control centre is located in Rehovot, it is the only way of communication with astronauts, the messages (no voice calls) will be delayed in 10 minutes to simulate the real situation of contact from the Mars to the Earth.

The communication will be provided by Spacecom company, which “announced a joint experiment whereby the AMOS-7 satellite will provide communication links for analog astronauts located in a specially constructed simulated Mars habitat located near the remote Ramon Crater, Israel to an off-base operations and control center. The purpose of this international experiment conducted with the Austrian Space Forum (OeWF), will be to further test aspects of long range interplanetary space communications as well as examine challenges and issues that arise from manned planetary missions”.

The experiment is held with the Austrian Space Forum (OeWF) to test interplanetary space communications, to find out all the details which may occur during the real expedition to Mars in order to be ready for them.

The goal is  to promote the space sector, science and technology in Israel and all over the world, to conduct  educational programs and academic research in technologies, biology, social behavior, etc., Hadas Nevenzal (Davidson Institute) explained to Mediasat.

D-MARS, a specially constructed simulated Mars habitat located in the remote desert site near the Ramon Crater, Israel, provides a unique space for analog space exploration due to its similarities to the Martian environment in its geology, aridity and isolation. The center’s analog mission will simulate missions to Mars or to other planets. Analog astronauts, termed “Ramonauts,” will live as real astronauts with daily routines, food and communication to be the same as expected during real planetary missions, including wearing a space suit when going outside the physical habitat.

D-MARS space analog center is financed by The Davidson institution, The Israel Space Agency and ICA foundation, and is in collaboration with dead-sea and Arava Science Center and The Municipality of Mitzpeh Ramon. D-MARS also developing project with Ben Gurion University, the Hebrew university, Weizmann Institute and Minerva center, and the Technion. D-MARS collaborate with the leading companies in Israel: with Ormat Danfal and Alfa project in the building sector, with Alon Livne at the space suit design, and with telit and biobeats to montore the analog astronauts using sensors, .

Establishing a space analog mission in the Negev, in the south of Israel, will put the country at the forefront of space exploration and contribute to the economy, community, technology and education of Israel as a whole.

With the planned addition in 2019 of AMOS-17 at 17°E, Spacecom will further expand its reach reinforcing its position as a leading multi-regional satellite operator. 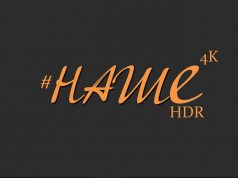 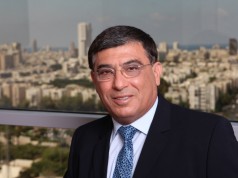 CEO David Pollack: Spacecom on its way to regain position in the market 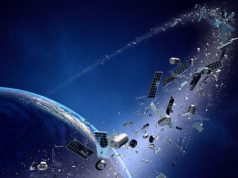 “Ukrkosmos” Gets Frequencies on the Satellite Amos-7