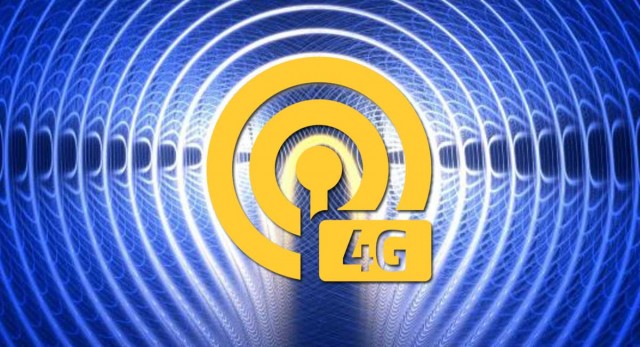 Today, the fourth-generation mobile Internet service is available to subscribers in 20 localities.

4G is provided to all Kyivstar subscribers without any extra fee, according to the actual billing plans. The services in 4G-network can be enjoyed by all operator’s subscribers, whose SIM cards and smartphones support the above technology. This can be checked by dialing USSD codes: *245*5#call to check smartphones, and *245*4#call to check SIM cards. People may exchange free of charge their SIM cards for the USIM ones supporting 4G in all Kyivstar brand shops or by themselves.

The company installed over 500 additional base stations in 20 localities to operate in the frequency band of 2600 MHz. The installation sites were selected in view of 3G network workload. Since the frequencies of the 2600 MHz band have a short range, the coverage will not be full.

“Launching 4G is an important event for Ukraine. We can finally grant access to the fourth-generation high-speed Internet for our subscribers’ working, studying and entertaining. Launch in the band of 2600 MHz is just the beginning, while our subscribers can gain the real experience of using 4G in the summer, when we launch it in the band of 1800 MHz”, as remarked by Peter Chernyshov, President of Kyivstar, VEON’s Head of Eurasia.

Kyivstar provides high-speed mobile Internet at a maximum theoretical data transfer rate of up to 300 Mbps in the band of 2600 MHz, and after launching 4G in the bands of 2600+1800 MHz it will be up to 700 Mbps.

Let us point out that Kyivstar won the tender for the largest frequency spectrum to develop 4G: in the band of 2600 MHz – 30 MHz, in the band of 1800 MHz – 70 MHz. The use of both bands will allow Ukraine to start shrinking digital gap with Europe, as well as to ensure a high-speed mobile data transfer to the operator’s customers. Since 2015, the company has invested some UAH 14 billion in the 3G and 4G development.

Let us recall that earlier lifecell and Vodafone Ukraine also announced their launch of 4G-Internet. 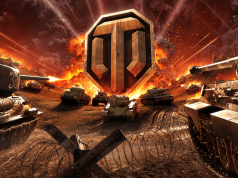