Home Telecommunication Why is analog switch-off postponed in Moldova? 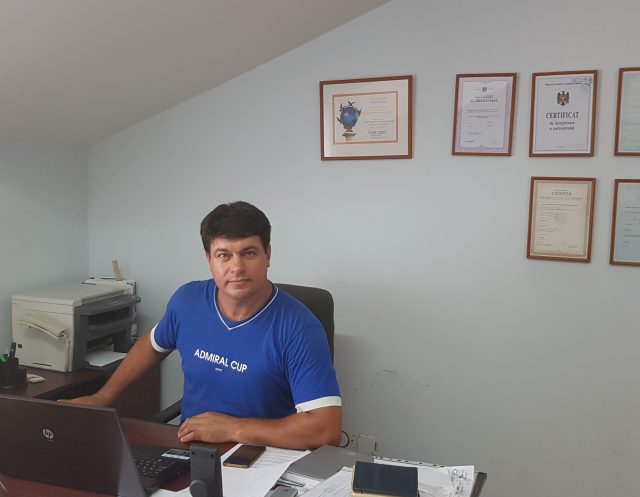 Moldova signed in 2006 the Geneva Convention on switching off analog broadcasts by 2015. When the deadlines came, it turned out that the broadcasters and providers were not prepared for digital switchover. The state-owned Radio Communications Company built a digital multiplex, but most channels cannot pay for its services, and they didn’t find money to set up regional digital broadcasts. Then the cut-off was first rescheduled for 2017, and later on for 2020. Mediasat asked Vladimir Topal, President of the Cable Operators and Broadcasters Association of Moldova to comment on the situation:
— Moldova scheduled its transition to the digital television like Ukraine did. One of the key conditions was that the each channel’s fee for joining digital multiplex was to be 5,800 euros per month. Not every TV channel, especially the regional one, can afford this amount, because for some of them this is a semiannual budget.
In order to ensure pluralism and democratic transformation in the country so that all broadcasters would remain available further on to their customers, The European Union provided monetary support for the Republic of Moldova’s digital broadcasting transition. The above funds allowed purchasing necessary equipment for broadcasters’ joining multiplexes, and operators’ (Distribuitor da service or service distributors) purchasing subscriber equipment that was able to simultaneously receive signals both from the air and cable, giving it to subscribers for free.
The Association “APRRM” took measures to find out where those funds were allocated, and someone might had already received them? But this question remains without any reliable information about the distributed funds.
In October, we plan to gather all market players to discuss further actions relative to this issue.
Another reason for postponing digital switchover is the elections that were scheduled for September and shifted to February 2019, besides it is required to conduct some explanatory work with customers concerning the transition to the DVB-T standard, because people still do not understand what to do with existing UMV antennas, and that for receiving and viewing reasons they need an appropriate TV-receiver or an additional device connected to the existing one, etc. I think that after the elections the issue will again become topical.
What is the Moldova’s provider market?
Cable and IP operators, i.e. Distribuitor da service, have been gradually introducing the digital standard, launching digital cable TV along with the Internet and additional services. Today, even Moldova’s villages have high-quality Internet, although it was too poor before. Providers have an opportunity to provide various IP-services, but latter are not in demand so far. In total, there are three large operators, and two of them operate in all major regional centers. This is about “Moldtelecom” and “StarNet”. “Moldtelecom” covers the entire territory of the Republic of Moldova, and in IPTV segment it offers some 200 channels in various resolutions.
Chisinau accounts for several large operators that compete with themselves. This is Suncommunication, now operating as Orange – Romanian representative, Satelit Tv, Arax.
In regional centers and villages, there are also regional service distributors that compete with “Moldtelecom” and “StarNet”. The total number of operators is around 140, but this figure is not accurate, since many of them are merged or shut down.
Let us recall that 31 August 2018 is the last broadcasting day for most analog channels in Ukraine. Only the National Public Broadcasting Company of Ukraine (NSTU), local channels and transmitters on the border with the Russian Federation will go on operating 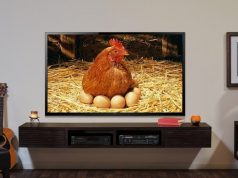