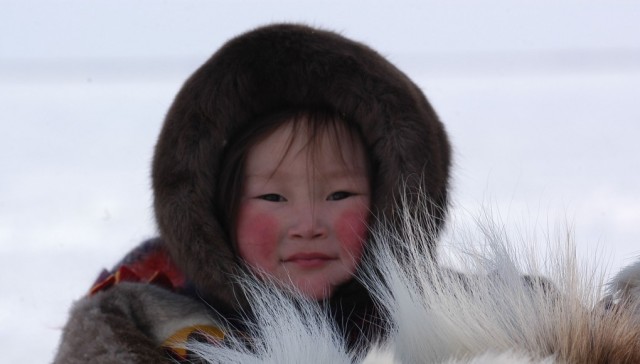 The satellite television has always allowed people to enlarge their scopes, to see the life of people on the other side of the globe, to dive into their problems, everyday life and culture.

Today we focus on Fact Studio TV channel in the village of Tazovsky of Yamalo-Nenets Autonomous District. Only few can imagine where it is located. And this is the motherlands of polar bears. The region’s area is about 170 thousand km, which is nearly a quarter of the Ukrainian territory or a half of Germany or Lithuania, Latvia, and Estonia put all together.

Even despite the fact that its population amounts 17 thousand people, this gas-and-oil bearing region couldn’t remain without its own television. As from 1991 the Fact studio has been operating in the village, and its terrestrial broadcasting started in 1993. Since 1997 the studio has been retransmitting TV channels like CTC, Zvezda (Star), TVC (TV Center), and from 31.12.2014 the channel Pyatnitsa (Friday). Its own broadcasting is about an hour a day at 19:00 Kyiv time. 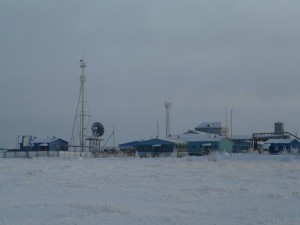 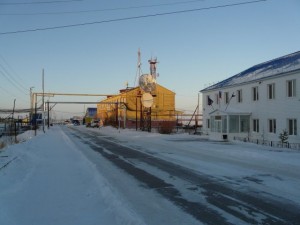 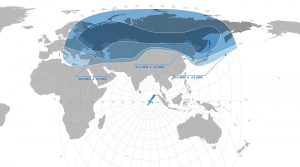 And this channel, in between retransmitting channel Pyatnitsa, screening the Artic Circle an hour a day, reindeer herders’ everyday life, oil workers’ problems, Cossacks’ entertainment, oh, yes, they also live beyond the Urals, the cultural heritage of the Nenets people and high-powered implementation of the tasks of the governing party, became now available in the most of the former Soviet Union. If you are about to see the authentic, hearty, and to some extent simple television about the life of the district center, that does not tend to jump above its capabilities, but remains original and close to the life of its audience, so this channel is exactly for you.