Home Television Netflix acquired the rights to show the series “The Servant of the... 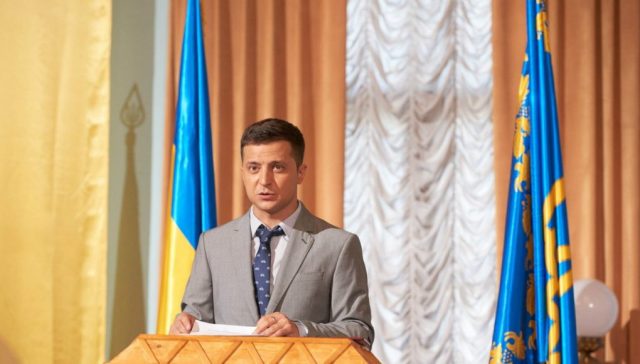 Soon Ukrainian series “Servant of the people” will be available for Netflix subscribers around the world. Initially, it will be in the service library in the original voice with subtitles. However, now Netflix company is engaged in dubbing the series into English.

Vladimir Zelensky, the artistic director of “Kvartal 95” studio, said: “This is a breakthrough for all the Ukrainian television industry. This transaction demonstrates to the world that Ukraine can produce quality content for international distribution, and also opens new opportunities for Ukrainian producers. The story of an ordinary teacher who becomes a president and begins to fight corruption at all levels was resonance for millions of people in our country because this topic is close, clear and very actual in Ukraine. But it is clear that all people around the world have a hope and the need for honest politicians in the state management. That is why we believe that millions of Netflix viewers will be happy to look our series.”

Also “Kvartal 95” Studio has concluded the agreement with a major company FOX Studios (US) on selling the format of series “Servant of the people.” Currently this transaction is at the stage of signing the contract. Imagine company will be engaged in producing and production of the series in Ukrainian format in the US.

“We are proud that the big American major studio FOX Studios is interested in our format. I think it is important not only for the Ukrainian media industry, but for the whole Ukraine: a product conceived and manufactured here has crossed the ocean and will be implemented in the US, a country that sets trends and is exporting its movies and TV shows around the world for decades” – said Zelensky. 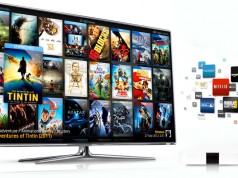