Home Exhibition IBC to Celebrate SMPTE in its Centenary Year 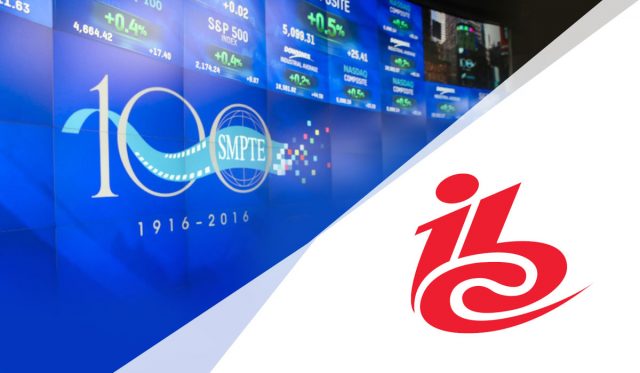 During the IBC2016 Awards Ceremony, the hundred year history of SMPTE will be recognised. SMPTE is the leading standards-setting body for the industry, and one of the six trade bodies which form the IBC Partnership.

It was on 24 July 1916 that the Society of Motion Picture Engineers (television was added in 1950) held its first meeting. The primary driver for the foundation of the society was a call for standards to allow interoperability, something which remains central to SMPTEs work.

Today, SMPTE is regarded as one of the cornerstones of our industry. SMPTE members have volunteered to research, ratify and publish thousands of standards, recommended practices and engineering guidelines. The society is accredited by the American National Standards Institute (ANSI) and recognised by global bodies such as the International Standards Organization (ISO).

In the relatively short life of our industry, it is rare indeed to celebrate a centenary, said Michael Crimp, CEO of IBC. The core work of SMPTE, around standards for interoperability, is as vital today as it has ever been. As one of the partner bodies which make up IBC, SMPTE is also critical to guiding our events forward, another reason that we should be celebrating this 100th birthday.

Barbara Lange, Executive Director of SMPTE, added We have three pillars: standards, membership and education. None is more important than the others, and none would survive without the others. Together, we advance the art, science and craft of the moving image. On behalf of our membership and all who work to progress the ideals of SMPTE, I thank IBC for honouring us in this very special way in our centenary year.

One of the driving forces behind the formation of the Society of Motion Picture Engineers was Charles Francis Jenkins, who was probably the first to demonstrate moving pictures, as early as 1894. He became frustrated at the lack of interoperability, which led to the 1916 inaugural meeting. The keynote speaker at that first meeting was Henry Hubbard, secretary of the US National Bureau of Standards.

Looking back at the archive, SMPTE executive director Barbara Lange noted that that first meeting established a mission for the advancement of the theory and practice of motion picture engineering and the allied arts and sciences, the standardisation of the mechanisms and practise employed therein, and the maintenance of a high professional standing among its members.

Barbara Lange will be on stage at the IBC2016 Awards Ceremony to collect the award, together with Robert Seidel, SMPTE President, and other members of the SMPTE board of governors. The Awards Ceremony is at 18:30 on Sunday 11 September, and is free to all IBC attendees. 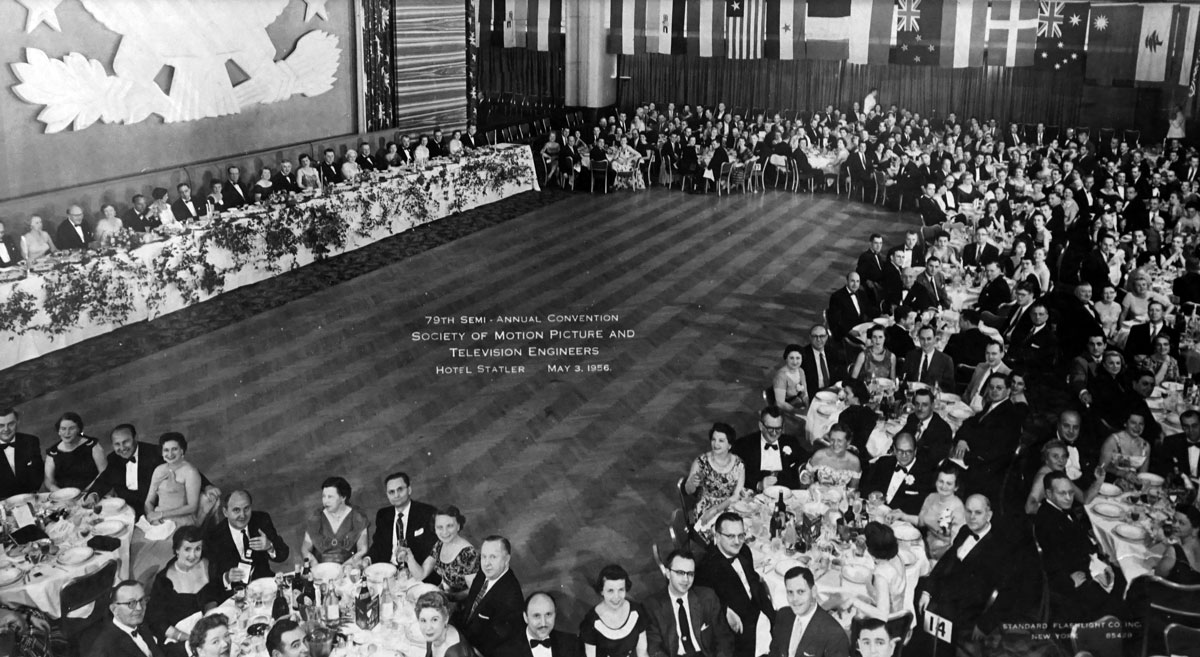 For more information about the IBC Awards, please visit IBC.org/Awards

Registration for IBC2016 is now open at IBC.org/register 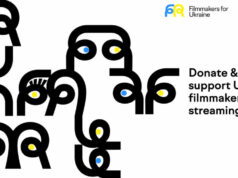 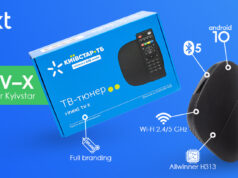