Home Television Discovery World will change the name to the DTX on the Russian... 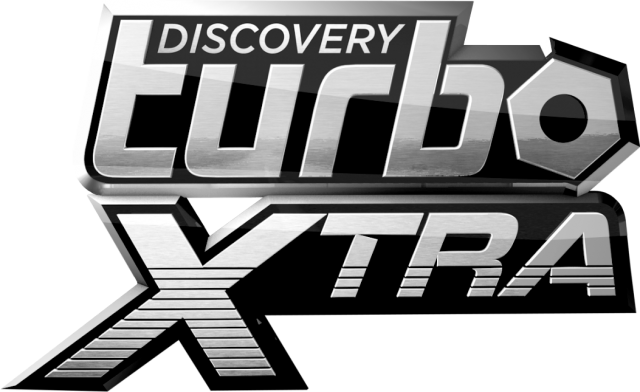 The TV channel Discovery World is planning to change its brand in Russia: as from September 1, the channel will operate in this country as the Discovery Turbo Xtra (DTX), addressing its programs to male audience.

The TV channel DTX will offer its viewers a diet menu, composed of programs focused on the male audience, among which there will be motorsports programs by Eurosport, the content produced by the American men’s TV channel Velocity, as well as programs devoted to the food, real estate, finance and hobby.
The Rebranding of TV channel Discovery World in Russia will be carried out following the successful launch of the DTX channel in Poland two years ago. 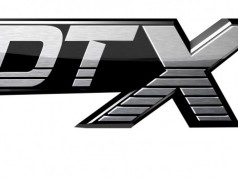 A new channel by Discovery appears in Ukraine