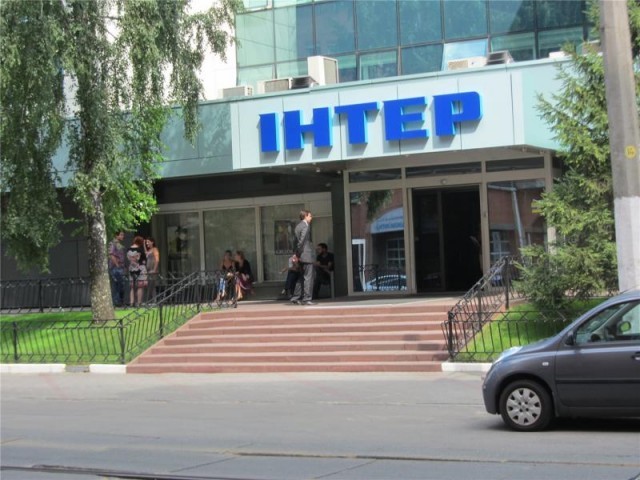 Inter and Inter + TV channels switch to widescreen broadcasting. The rest of TV channels that belongs to Inter group are preparing to carry out such switch in the near future. Mediasat correspondent has found this out from his own sources in the television market.

On October, 15, at 3.00 a.m.  Inter and Inter + TV channels  will be switched. The existing 4:3 format will be changed for 16: 9 format. However, it was not specified what digital TV network will be affected.

The transition to widescreen broadcast by other TV channels that belong to this group is expected in the near future, but an informer on the market did not specify any time frame. We are monitoring the situation, and as soon as any new details will be available to Mediasat, we will update the news.

As a reminder, some time ago national TV channels Ukraina, STB and ICTV switched to broadcasting in widescreen format. These TV channels made the switch from 4:3 to 16:9 format last year. 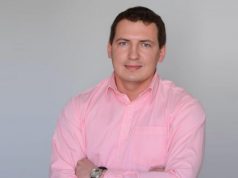