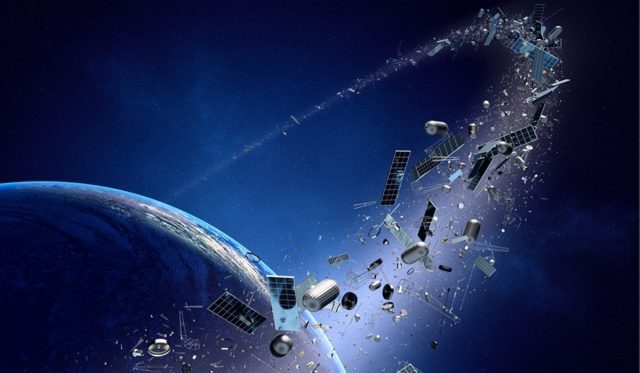 The Skolkovo Company “Sputnix” plans to create an orbital constellation of about 200 microsatellites weighing 100 kg each. This is featured by the  “Izvestia”, referring to the private businessmen Aliya Prokofieva, who is the majority owner of the “Sputnix”.

The private innovative company “Sputnix” intends to launch about 200 space vehicles in the low-Earth orbit (altitude up to 800 km) by 2025, which will be involved in building the Internet of things network. The project was named “Pulsar” and is expected to get investment for its implementation of some USD 100 million within the next three years.

The first microsatellite of this series is scheduled to launch into orbit as early as 2018. And by 2020, there should appear a minimal constellation of three space vehicles. The design lifetime of these satellites will be three years.

The main mission of the “Pulsar” Project is to create a global seamless information infrastructure that will provide an explosive growth of services and services based on the “Internet of things” technologies.

By 2025, the company “Sputnix” anticipates connecting through its orbital constellation up to 500 million ground subscriber terminals.

Let us recall that it was reported earlier that in Belarus, the mobile operator velcom launched the country’s first network for the “Internet of things”. 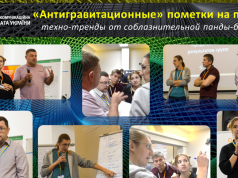 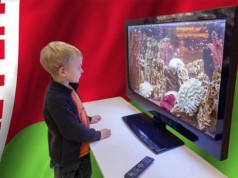