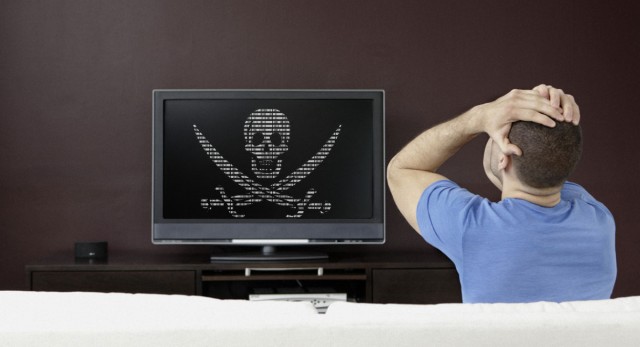 All-Russian TV channels claim that their signal is relayed illegally by online resources.
According to the portal CNews, Ilya Bulavinov, Managing Director at the Channel One, stated that many online resources broadcasted the signal of TV channels illegally, having obtained just a cable broadcasting license. Among the violators he called the Internet cinema Megogo.net and the application Spb TV.
Mr.Bulavinov points out that, in terms of the license issued to those resources, they can not engage in broadcasting channels, as they should previously and jointly discuss the parameters and the coverage of signal relay.
The channel NTV also stood against the online cinema Megogo.net. Most recently, it won a court case, the decision of which prohibits the online resource to broadcast its air.
Alexei Byrdin, Chairman of the Internet Video Association, which incorporates the largest online cinemas of the Russian Federation, believes that such claims are unreasonable, as the resources that received broadcasting licenses are required to broadcast public channels for free. Byrdin also pointed out that those offenders did not modify the air of TV channels they broadcast, and did not put air records for free viewing.
We shall note that Alexei Volin, Deputy Minister of Communications, stated before that the terms and conditions of broadcasting licenses regarding free distribution of public TV channels had to be strictly observed by all operators, including by OTT services, represented by online cinemas and mobile phone applications. 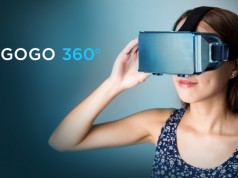