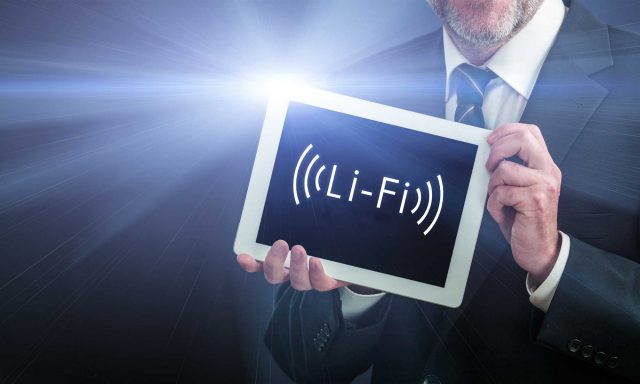 The high-speed data transmission technology based on visible light communication starts being implemented in the Russian capital, as the RBC informs, referring to Andrey Belozerov, Deputy Head of the Department of Information Technology of Moscow.

According to experts, Li-Fi technology tests will cost hundreds of millions of dollars. However, a year later, the new data transmission system can be run in museums, schools, multiservice centers and other places.

Li-Fi will be also tested in the pavilion “Smart City” of the Expo Center.

“Li-Fi is so far more suitable for indoor premises like service centers, museums and schools. Outdoor sunlight, fog or smog can cause interference, although producers assure Li-Fi’s future adaptation to open spaces as well”, as Mr. Belozerov explained.

Li-Fi technology allows for accelerating data transmission up to 30 Gb/s, which is, naturally, higher than the Wi-Fi system. The mass adoption of new Internet will start in 2018 at the soonest. It is also known that Li-Fi technology is not only high in terms of speed, but also considerably high in terms of price. At least, as long as Li-Fi is not widespread. The cost of technology can be several times higher than a usual wireless access. And this is the very new network building in all of Moscow multiservice centers that would probably require several hundred million dollars, which actually takes Li-Fi’s mass use with a grain of salt.

“Li-Fi requires special access points. Today, operators are using such devices to transmit data among base stations. Outside, the technology is dependent on weather conditions, while indoor, the light does not pass through walls”, as stated by Yuri Dombrowski, President of the Association of Regional Telecom Operators.