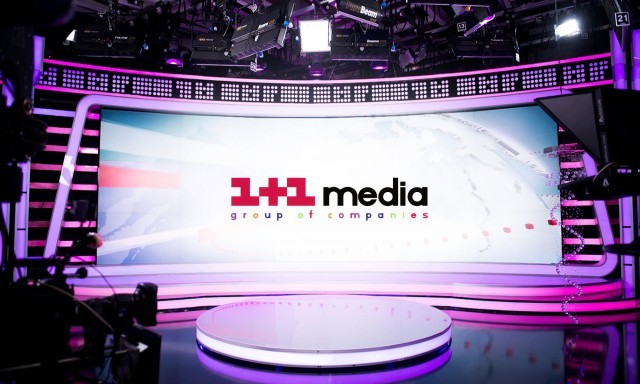 1+1 Media Group has expanded the content delivery online channels up to 800 Gbps. So, as the press release states, the group became the first among Ukrainian media companies, and the second on the Ukrainian market after YouTube video service, in terms of connected data transfer channels to websites and apps’ users.

The new content delivery infrastructure provides for simultaneous video viewing in HD quality to the audience of 400 thousand people. In terms of textual content consumption, this is comparable to 2 million users on the websites and apps of the group.

The increase in the capacity of the data transfer channel is due to the growing demand for online video and the audience’s desire to watch it in HD and Full HD formats. So, the most popular videos among the holding platforms’ users were sports broadcasts, prime TV series, recorded concerts and shows. For example, the second season of the TV series #Shkola (School) on the 1+1 video platform gains on average some 3 million views.

“The demand for our content on the Internet has been growing. To provide a good user experience to our online audience, we are constantly upgrading our content delivery infrastructure. Next year, we are about to expand data transfer channels twofold”, as pointed out by Anna Tkachenko, Chief Digital Officer at “1+1 Media.

Let us recall that earlier, the media group launched a 1+1 video mobile app for Android smartphones with access to a video library, which accounts for 20 thousand hours of Ukrainian films, TV series, and shows.

“1+1 Media” Enters into Distributorship with US Channel Spike