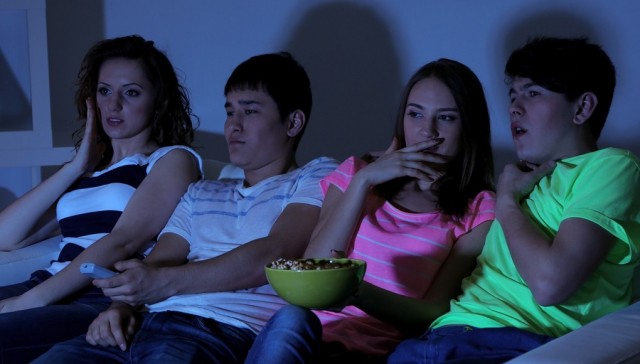 The Poverkhnost TV Company launched the entertainment channel Quiz TV. It has already obtained a license to broadcast in Latvia, and has been recently included by the National Broadcasting Council to the list of foreign broadcasts authorized in Ukraine. This is featured by Telekritika.

In the future, Poverkhnost TV plans to broadcast this channel in Ukraine and Moldova. It is remarked that its distribution is not extended to Russia. 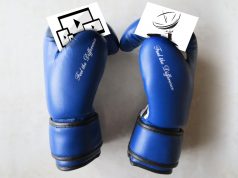