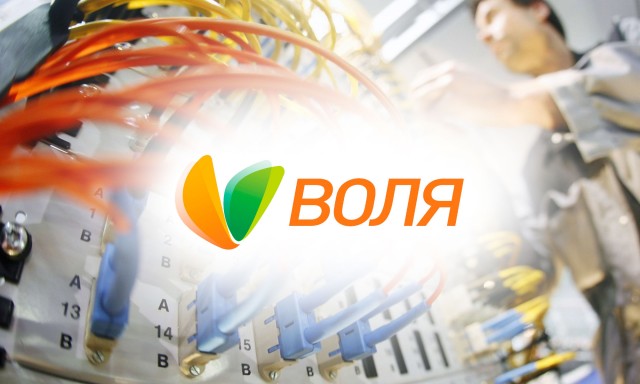 One of the largest telecom providers VOLIA became the target of a massive hacker attack, which resulted in disrupting company’s operation in Kyiv.

“We state the fact of a severe external attack that led to the Internet access disruption in Kyiv, and the company’s call centers and corporate resources remain also unavailable. We can maintain communication with our subscribers just through social networks. All our technicians are doing their best to restore services within an hour”, as the company stated on its Facebook profile, tendering its apologies to subscribers for that temporary inconvenience.

The technicians started a gradual recovery of all the company’s services. As of this writing, the engineers managed readjusting services like club.volia.com and my.volia.com. The company also reports on a partial Internet recovery.

The VOLIA’s subscribers in Kyiv began to experience Internet access interruptions at 17:30, Kyiv time. The breakdowns in TV services were not reported.

The external attack disrupted only the operation of the VOLIA’s Kiev branch, while the subscribers in other cities of the company’s footprint did not experience any problem with Internet, television or other services.

The Mediasat is following up the situation. The news item will be updated. 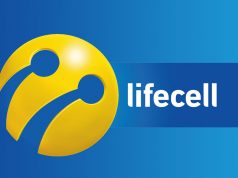