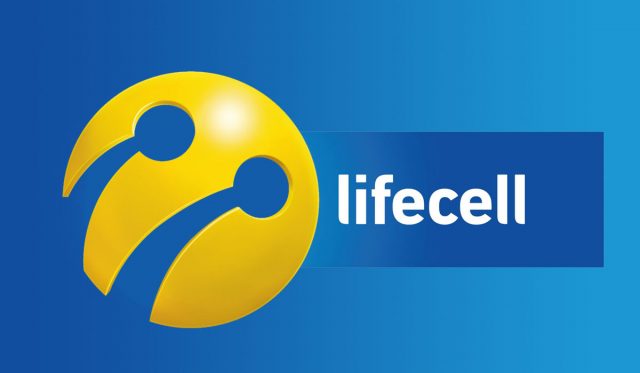 The mobile operator lifecell, owned by the Turkish holding Turkcell, has been negotiating the acquisition of the VOLIA Company’s telecom assets. This is featured by LIGA.net, referring to anonymous sources.

According to the edition, the management of the two companies has already held a series of presentation meetings. However, the companies themselves prefer not to comment on the negotiations.

The VOLIA Company is the largest provider of cable television and one of the leaders on the Ukrainian media entertainment market.

lifecell is the third operator in terms of number of mobile subscribers. The company yields the first two positions to “Kyivstar” and Vodafone Ukraine.

The Turkish holding’s interest in VOLIA’s assets is explained by the need for having fiber-optic cable networks at its disposal, which will further facilitate to develop 4G and 5G technologies in Ukraine.

As it was reported before, the former Chief of Staff of the Presidential Executive Office and the ex-owner of the media holding UMH Boris Lozhkin has been also negotiating the acquisition of the VOLIA’s telecom assets.

Last year, there were telecom market rumors in the air about “Kyivstar”’s interest in acquiring VOLIA as well.