Home Telecommunication During the Eurovision, One Vodafone Base Station Transfered 85 GB of Mobile... 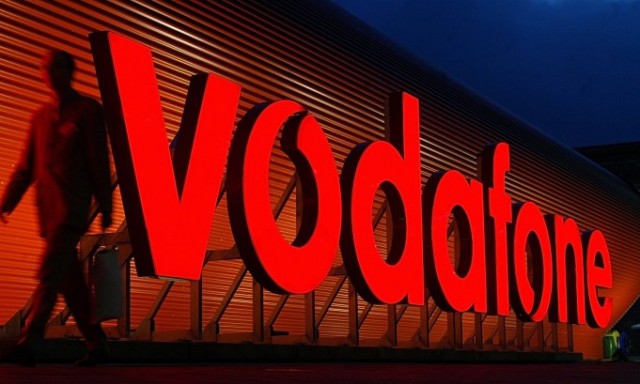 More than 50% of foreign tourists used the Vodafone network during the main Eurovision Song Contest-2017. This data is given in the operator’s press release.

Between May 7 and 14, the Vodafone Ukraine network served subscribers form 89 countries. More than 50% of all foreign visitors to Kyiv enjoyed Vodafone telecom services during that period. The most active users of communications were subscribers from the United Kingdom, the United States, France, Germany and Italy. The guests were also represented by such distant countries as the Cook Islands, Taiwan and Equatorial Guinea, among others.

The contest registered Ukraine’s record for downloading data in 3G network: 85 GB were transferred by 1 base station in the IEC for 1 day, and this is 15 times higher than on a usual day. The transmission of such a large volume of traffic became possible due to using a mobile base station with 5-beam Multi-Beam antennas. This type of antenna was first used in Ukraine and designed intentionally to ensure sufficient network capacity during mass events. As a result, the subscribers were able to consume 10 times more traffic, while 99.38% of online sessions were successful, which is higher than the European standard of 98.5%. The peak of using the Internet came at 19:00 on rehearsal days (off-air days), at 21:00 on the semifinals’ days, and at 00:00 during the final.

The main way of communication was 3G Internet, since over 90% of all mobile traffic accounted for data transmission. In the contest venues, the subscribers consumed 5 TB of 3G Internet, which is approximately equal to 24 days of continuous viewing Yotube. The largest online was shown by the Italians, the Irish and the Spaniards. The most active in social networks were Ukrainians, Poles and Australians. The Australian guests were most frequent in posting on Facebook, and the British in sharing videos.

SMS-activity of subscribers during the contest triplicated this year. The subscribers sent 101 038 SMS. The most active voters were Kyiv, Kharkiv, Dnipro, Odessa, Lviv, Transcarpathia and Poltava. SMS in support of favorite artists were also sent by Ukrainian subscribers in roaming. A total of 2,995 Ukrainians voted in 65 countries. The largest number of Ukrainian votes came from Turkey, Poland and Italy. And the most distant countries, where Ukrainians sent SMS-votes from, were Indonesia, Nepal, South Africa and the United States.

Let us recall that earlier, the press office of the “Kyivstar” informed the Mediasat that its subscribers consumed 327 TB of mobile traffic during the Eurovision-2017.