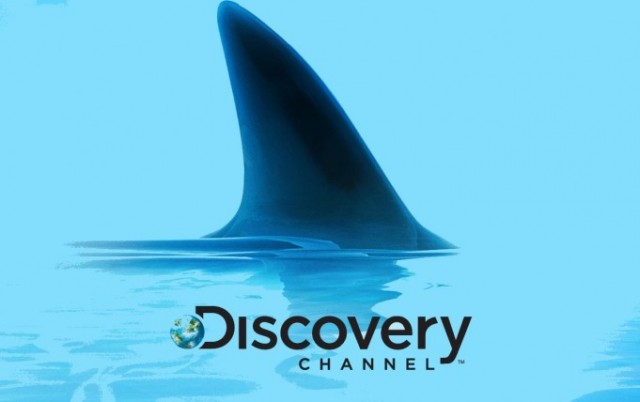 The media giant Discovery Networks will offer spectacular shows in the 360-degree format to release in MULTIPLEX cinemas throughout Ukraine.
MULTIPLEX, the largest cinema chain of Ukraine, in cooperation with the company “Samsung Electronics Ukraine”, expands the geographic reach of virtual-reality cinemas, as well as restarts the Samsung VR Cinema Project. One of the VR-content suppliers will be the Discovery Networks CEEMEA, a business unit of the leading pay-TV broadcasting company Discovery Communications. In partnership with VRX Cinema, it will provide spectacular shows to release under the project. Ukraine is the first CIS country, where cinemagoers are offered VR shows, produced by the leader of the TV industry.
Under the contract with the film distributor VRX Cinema, the Discovery Networks will supply three top shows in the 360-degree format every two months. In the near future, MULTIPLEX cinemagoers will be able to watch two premier VR shows of the Discovery Networks, i.e. Discover Italy and Extreme Ride.
The first one invites you to a virtual tour of Italy: it allows walking narrow streets of old cities, ride a bicycle along the stone-block pavement, pop into cozy restaurants and go by gondola through the canals in Venice.
The Extreme Ride Project offers the taste of adrenaline acquired by extreme riders. The audience will see the world through the eyes of surfers conquering high waves, climb down the Mount Tamalpais in California riding a bicycle, go by freebord in San Francisco to ski downhill with the legendary American athlete Bode Miller, eight-time Olympic gold medalist in alpine skiing.
Today, to feel the full participation effect and watch new releases, cinemagoers can in the new MULTIPLEX VR-cinema, hosted by the capital shopping and entertainment center Lavina Mall on 6D Berkovetskaya Str. The hall admits 16 persons, and the ticket costs 50 hryvnias for one film running 10 minutes. Samsung VR Cinema serves the audience with Samsung Gear VR virtual reality glasses for the show time.
“The concluded contract is very important for us, as it makes Ukraine the first CIS country, where the Discovery Networks’ VR-content will be regularly released in cinemas”, as stated by Anna Pak, Vice- President and Managing Director at Discovery Networks for North-Eastern Europe. – The VR-technology, which allows feeling a true participation effect, has been rapidly developing, and we are striving to be at the forefront due to offering modern spectacular entertainments to the Ukrainian audience. We hope that thanks to our content, the audience would discover new cities and countries, visit amazing places, and get acquainted with charismatic heroes, making new discoveries non-stop”.
“We are always following up global innovations and market trends. The virtual reality technology has become a breakthrough, and we are proud of inaugurating the first VR-cinema in Ukraine at Lavina Mall. Until the end of 2017, we are planning to open VR Cinema by Samsung in another 9 cinemas of the chain”, as assured by Vitaliy Pisarenko, Commercial Director at “Multiplex-Holding”.
“The virtual reality technology is the most promising segment of the video content industry, which opens up incredible opportunities for our audience’s acquiring emotions and unique impressions, as well as provides new potential to show custom produced VR content and generally released blockbusters”, as commented on by Anastasia Davydova, Marketing Director at “Multiplex-Holding”.
“Samsung is focused on improving the standard for VR-impressions, making them even more accessible and providing high quality. The cooperation with new partners assists us in discovering additional opportunities for VR content fans, as well as reassuring our commitment to offer experience that makes the impossible real”, as added by Vitaliy Kuznetsov, Head of Mobile Department at “Samsung Electronics Ukraine”. 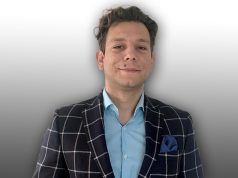 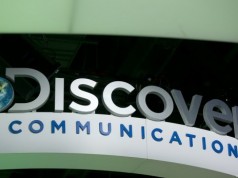 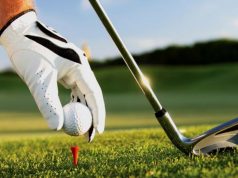