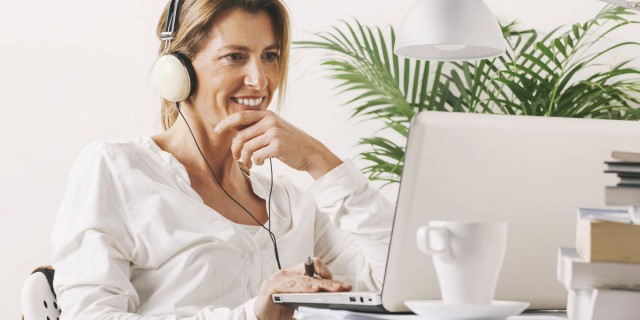 The first digital radio stations started their operation in Kyiv.

June 15, Kyiv inaugurated radio stations’ broadcasts in the T-DAB (DAB +) standard. These broadcasts are provided by the Broadcasting, Radiocommunications & Television Concern (BRT). This is reported by members of the closed Facebook group “Telecom-Club”.

Andrey Solomakha posts: “Anyone who has a DAB+ receiver unit in Kyiv, please turn it on: I was informed that signal had appeared.

Sergii Pedorenko comments on: “Yep, it had”

Let us recall that on March 29, the National Broadcasting Council summed up the tender for digital radio in Kyiv. The bids were submitted by 10 radio stations, and all of them won the tender: “Radio Maria”, Old Fashioned Radio, Zemlya, Hype Radio, “Kraina FM”, “Digital One”, “Ukrainian Radio”, “Promin”, “Culture” and “Meidan”. Later on, it was reported that the license of the radio station “Digital One” was revoked, since the latter did not pay the license fee. 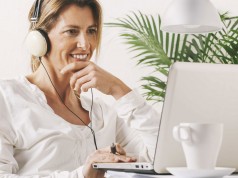 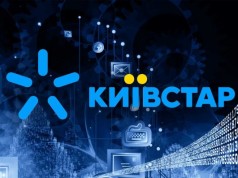