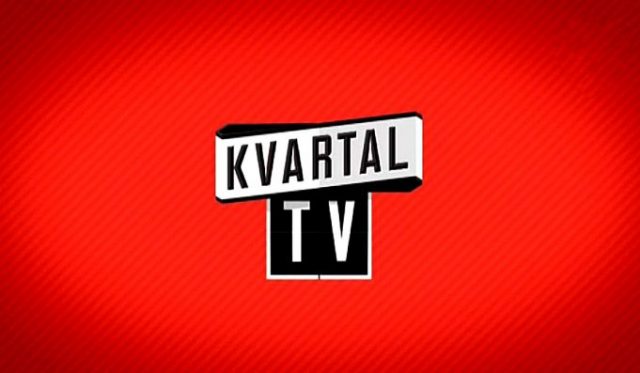 In October this year, the Paramount channel’s signal will be transmitted by means of the MPEG-4 AVC video codec, and the “Kvartal TV” channel will start its broadcasts in two languages. This is stated in the official letter of the 1+1 Media Holding (which distributes the above channels), sent to the service providers.

On October 1, “Kvartal TV” will start working in two languages: the channel’s broadcasts via satellite and in IP-networks will be carried out in two audio tracks – Ukrainian and Russian. Both audio tracks will work with a bitrate of 128 kbps. The Ukrainian track is the main one by default. Russian is the second track with the original voiceover.

On October 10, the parameters of the Paramount channel’s satellite broadcasts will be changed in terms of shifting from the MPEG-2 video compression to the MPEG-4 AVC video codec. The bitrate will be 1.2-2.5 Mbps. Other technical parameters will remain unchanged.

However, as pointed out in that letter, the Paramount channel will create its additional version with the precedent MPEG-2 compression, which will be distributed via IP-connection. 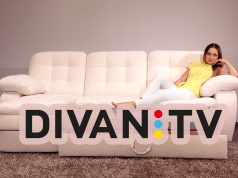 DIVAN.TV will Show “Kvartal TV” in 200 Countries across the World 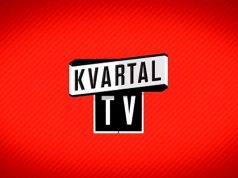