Home Business What Does The Armenian TV Market Look Like After Analog Cut-Off? 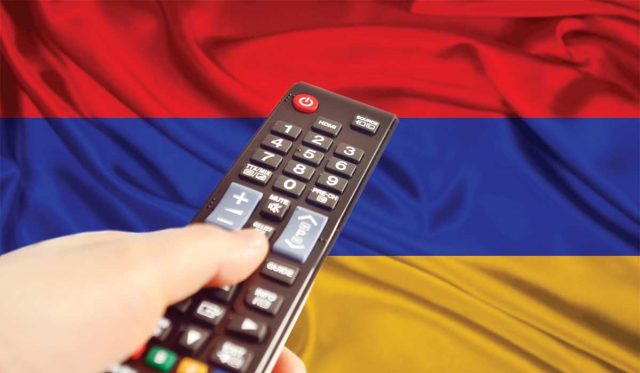 Georgia hosted the international conference “Days of the Caucasian Cable TV and Media Industry – 2018”. One of the key discussed issues was the relationship between copyright holders and cable providers. Mediasat’s interview with Guram Beruashvili, President of the Cable TV Union of Georgia, covered all the implementation details relative to must carry, as well as other problems of the Georgian market. 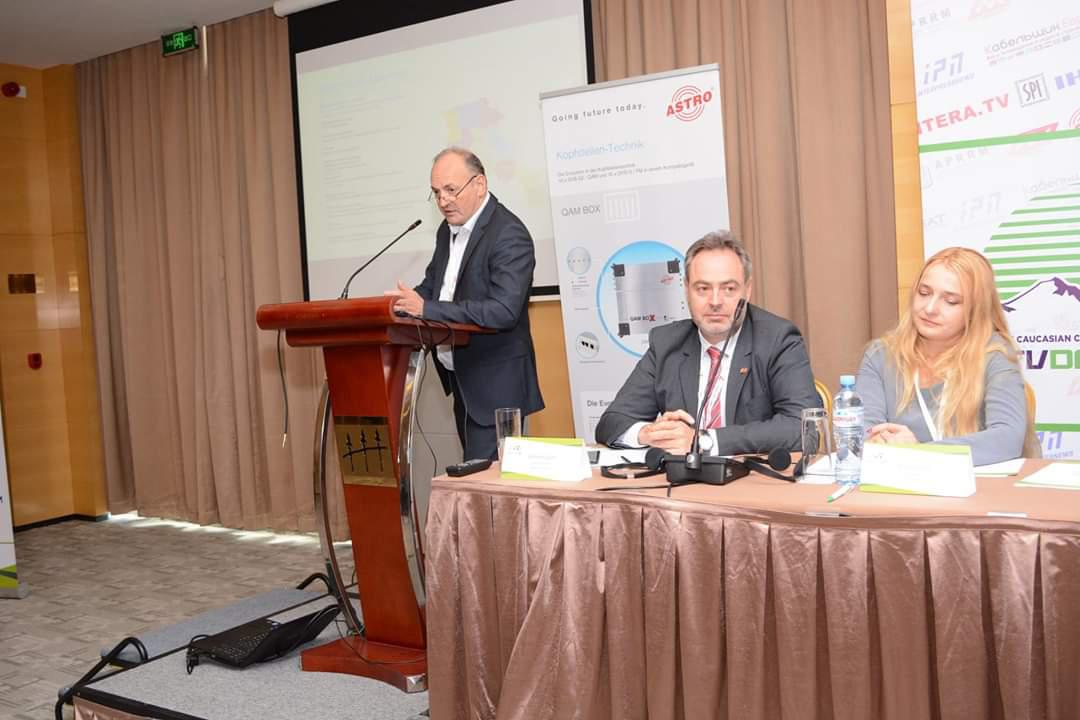 Ararat Arushanyan, President of the Association of Cable Broadcasters of Armenia, spoke about the situation on the Armenian TV market. On 1 July 2017, the television fully switched to the digital format, DVB-T2 standard, the frequency bands of 170-230 MHz and 470-862 MHz.

The signal covers over 99% of the country. 18 digital TV channels are consistently received in Yerevan and its suburbs, as well as within the Ararat plain. 9 digital channels are available throughout other areas.

36 channels were granted licenses for republican, metropolitan and regional broadcasting. Mr. Arushanyan pointed out that the number of broadcast channels did not change during the digital switchover. The good quality of digital broadcasts did not play into the hands of cable operators, since many subscribers withdrew from the cable TV in favor of the terrestrial one.

Pursuant to the law, 70% of broadcasts on Armenian TV channels have to broadcast in Armenian.

As in the rest of the world, Internet TV is getting increasingly popular in Armenia. The speaker remarks that the traditional television is no longer of government’s interest, and the spring political events in Armenia evidenced that the communication was carried out through online channels.

Sophisticated laws can be identified as the core problem among others, i.e. what significantly complicates operation is the lack of clear regulation of cable operators.

A relatively small market is oversaturated with premium foreign content.

Like other countries, Armenia faces the piracy problem, and the market players often claim copyright holders’ inadequate actions in this area.

The country has been drafting regulatory changes to adopt for introducing Must Carry / Must Offer.

The new government’s policy of demonopolization and anti-corruption lays the groundwork for improving the situation on the Armenian TV market.

Setting up a single legal data exchange online resource will improve the competitive environment and help to combat abuses.

Next year, the Days of the Caucasian Cable TV and Media Industry will be hosted by Armenia, and the participants will have an opportunity to get a closer look at the TV market of Armenia and other countries of this region. 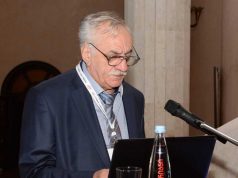 Guram Beruashvili: Must Carry and Must Offer – Georgia’s model 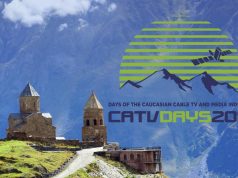