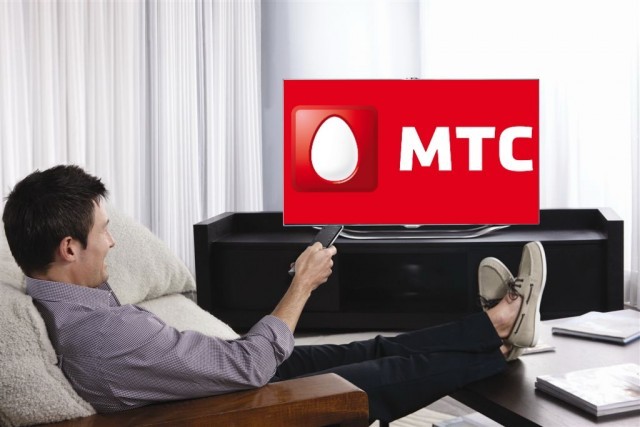 The Russian company MTS launched a powerful national advertising campaign aimed at promoting its own DTH-platform, which officially started operating in November of the past year.

According to the Cable TV Association of Russia and the ComNews Agency, the MTS Company intends to spend up to one billion rubles (14.5 million euros) on the platform promotion advertising campaign. As previously reported by Dmitry Solodovnikov, MTS spokesman, the company expects to bring its DTH-platform to the largest satellite operators in Russia over the next three years.
At the same time, the sources close to the TV industry point out that the rate of pay-TV penetration in Russia is already quite high, so the growth in the sector is slowing down. Today, the services of pay-TV operators are enjoyed by 70% of Russian households, and this figure is unlikely to exceed 75-78% in future. And it stands for the fact that, according to the most realistic forecasts, the pay-TV operators in Russia can look for just 4.5 million new subscribers.
In addition, it is worth noting that for developing its platform MTS will have to pay attention first of all to the Russian rural areas, as the large cities of the Russian Federation are experiencing the rapid growth and increasing popularity of IPTV service.
The channels of DTH-platform by MTS are relayed by the satellite ABS-2, which provides signal covering 95% of the inhabited area of Russia with 99% of all the country’s residents.
The platform offers a viewer over 130 TV channels, and some of them are broadcasted in HD, so annual subscription to its services costs 1 200 rubles.