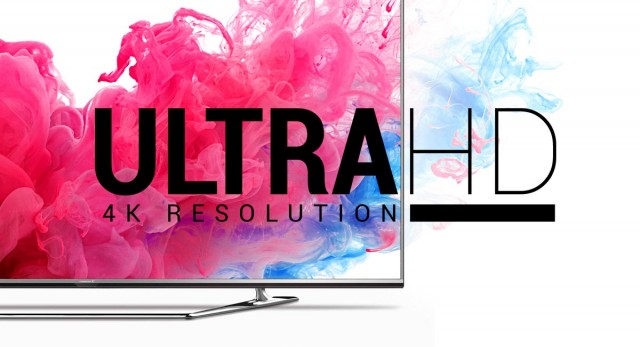 Alexander Starobinets, the Marketing Director of Tricolor TV, told about the statistics of screens owned by the subscribers of the company.

As it became known, according to Kabelschik, 6% of the subscriber’s provider have ultra-high-definition TVs.

The company does not disclose the number of subscribers actually watching UHD-TV, but Tricolor TV is broadcasting in Ultra HD format for more than a few years.

To date, the provider has three TV channels in UHD-quality – Tricolor Ultra HD, Fashion One 4K and Insight UHD. Most likely, the statistics will be known in 2017. It is known that the increasing of the subscriber base who like TV channels in ultra-high quality goes better than it expected.

Also it is known that the pay-TV subscribers have much more TVs of modern format than the subscribers of free TV channels.

Starobinets noted that today 377 models of Ultra-HD TVs are sold on the Russian market. A sales leader LG takes one-third of the market, Samsung is on the second place.

In general, according to analysts, by the end of last year the Russians had about 40 thousand of UHD-TVs in their houses. By the end of current 2016 this figure can increase for five times.

However, this is only the start of UHD-movement in the market, analysts predict that within two years the number of Russians owning TVs of ultra-high quality will increase from 800 thousand to 1 million. 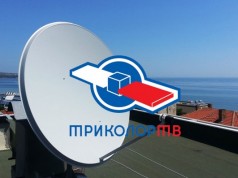