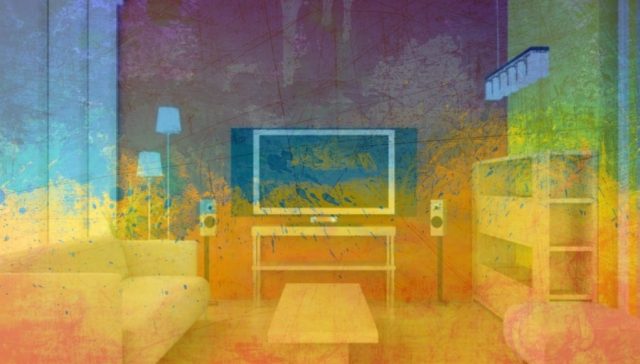 On March 16, the Verkhovna Rada approved in principle in its first reading Draft Law No. 5313 “On Amendments to Some Laws of Ukraine on the Language of Audiovisual (Electronic) Mass Media”.

The decision triggered lots of debates among the TV market players. Their opinions divided, i.e. there are those who welcome this decision, and its opponents. In terms of just a market aspect of the draft law, it will definitely affect the economic interests of TV channels, production studios, as well as dubbing and voiceover studios.

Among media holdings, the sharp official criticism of introducing quotas was forwarded only by the Inter Media Group:

“It is impossible to create a required volume of high-quality content in Ukrainian language or make the same volume of high-quality dubbing, so the quality of TV product in Ukrainian will deteriorate. The capacity of the Ukrainian TV market will not allow creating a high-quality, multi-genre Ukrainian-language product in the volume required by this law. This will lead to the dropdown of Ukrainian TV viewing: many viewers have an option of alternative watching channels that will suit them via online platforms and satellite”.

Financial losses will be mainly incurred by those TV channels, which have a lot of content in Russian. It is worth remarking that their number is becoming significantly smaller on the market.

First, an essential part of the Russian product was banned in Ukraine, and second, according to film studios and their customers, many Ukrainian channels have recently been trying to film their product in Ukrainian.

It will be somewhat easier for those who prudently have already launched processes of producing and dubbing content in Ukrainian. 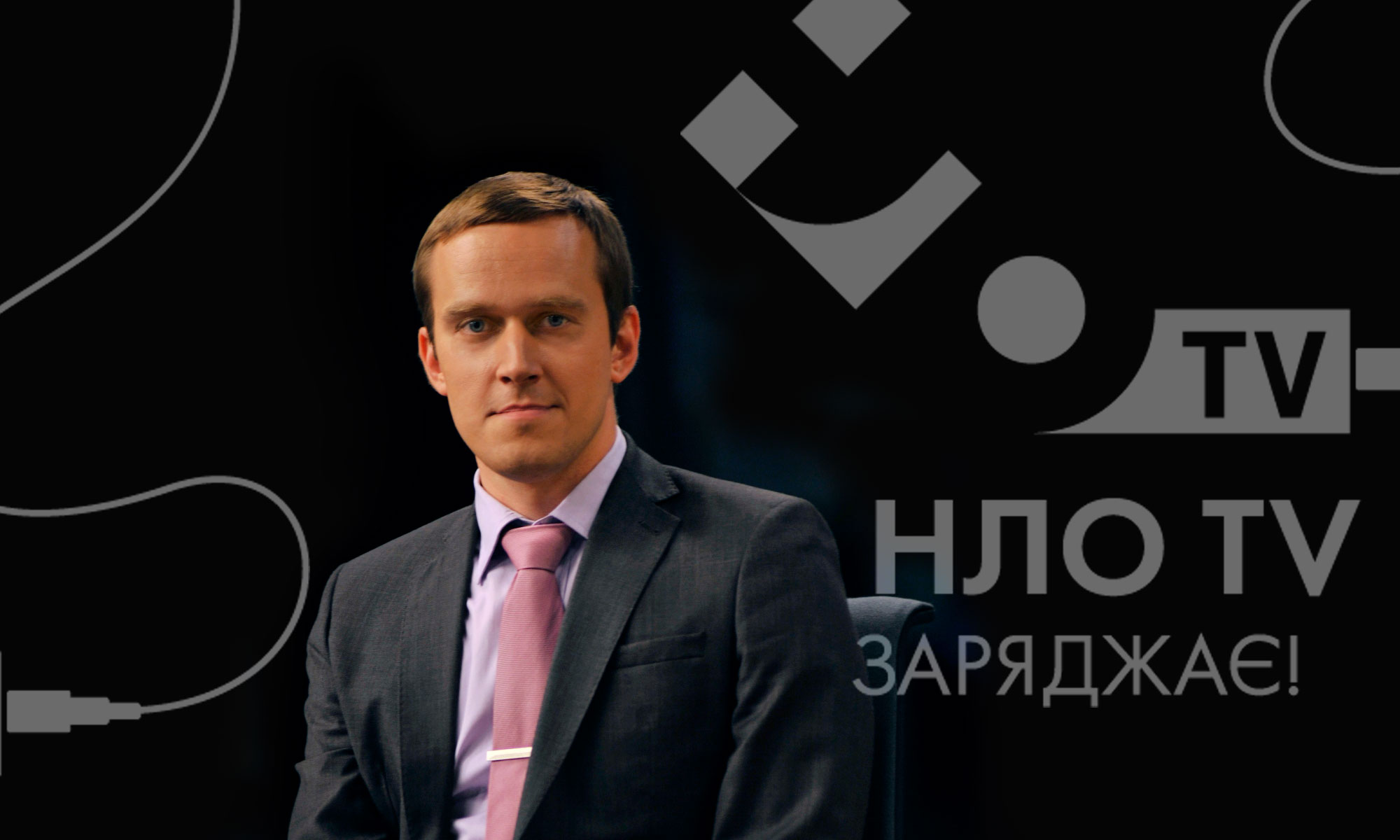 “As a broadcaster, we favour the Ukrainian language in general, since all our western content was initially voiced and recently dubbed in Ukrainian. As from 2015-2016, we have been also gradually moving own production into Ukrainian, both broadcasts and TV series. This year, we have released the comedy “Infoholic”, which is 70-80% Ukrainian, and for the coming autumn we have been preparing about 100 episodes of own comedy TV series in Ukrainian.

Regarding the law, it is a pity that the quota is introduced right now and in full, i.e. even if we try hard, it will be extremely difficult to crank out enough content, meeting all the effective TV quotas (50 +% of national, 70%+ of European, and now 75%+ of Ukrainian content), but we are to cope with it. Another point is the content distribution. We naturally will lose the non-Ukrainian audience of our online resources (YouTube, the channel’s site). The markets of Belarus, Kazakhstan, and the Baltic countries will also become even more problematic in terms of selling TV rights.

Production studios are due for working with actors and editorial groups, as well as searching for good Ukrainian-language literary editors and script writers”. 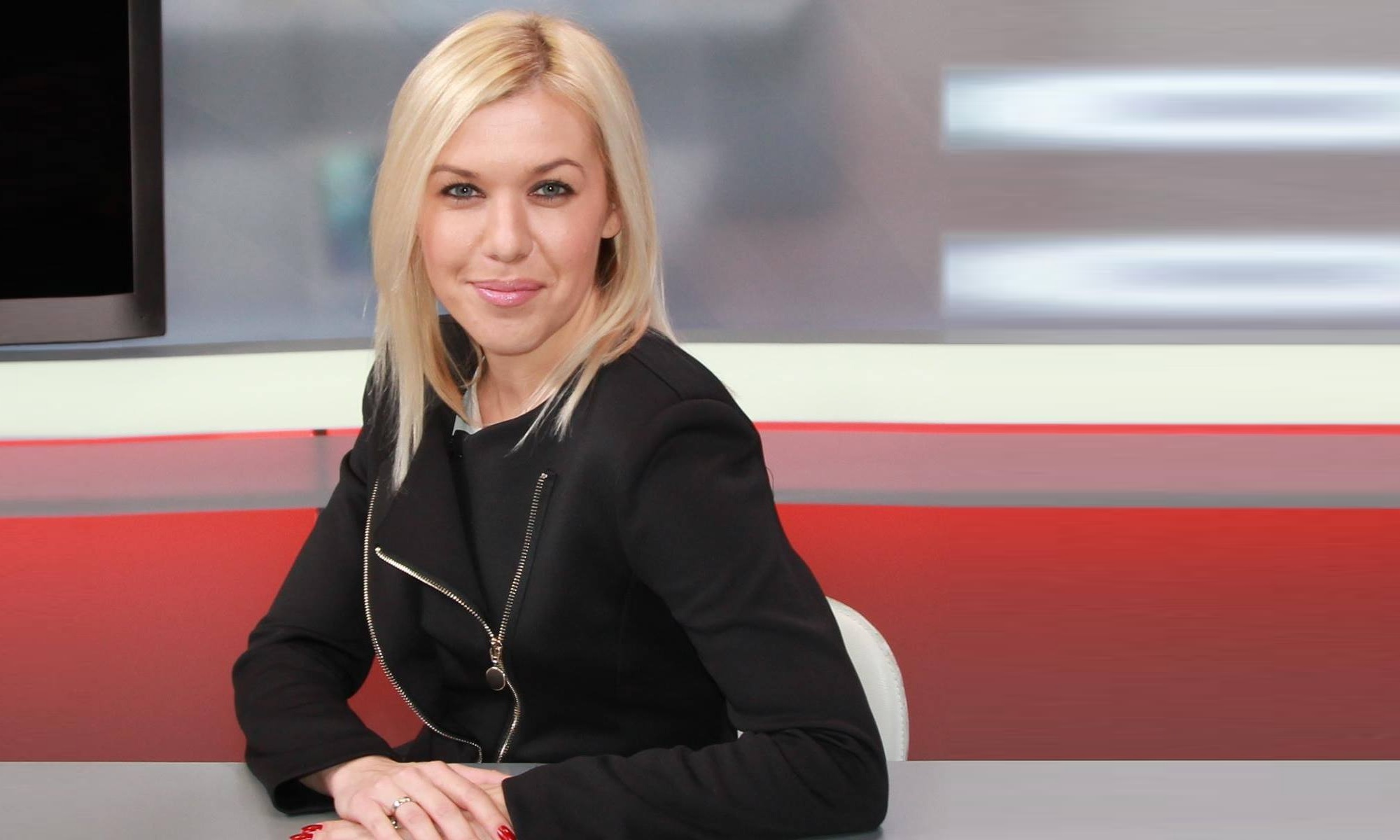 “The new law does not represent any problem for us, since the TV channel has been in Ukrainian language from its first days. About 92% of the channel “Sonce”’s broadcasting time is actually in Ukrainian and the rest one is in Russian”.

Quotas may turn into costs just to those who have been filming content, focusing on the entire post-Soviet Russian-language market. 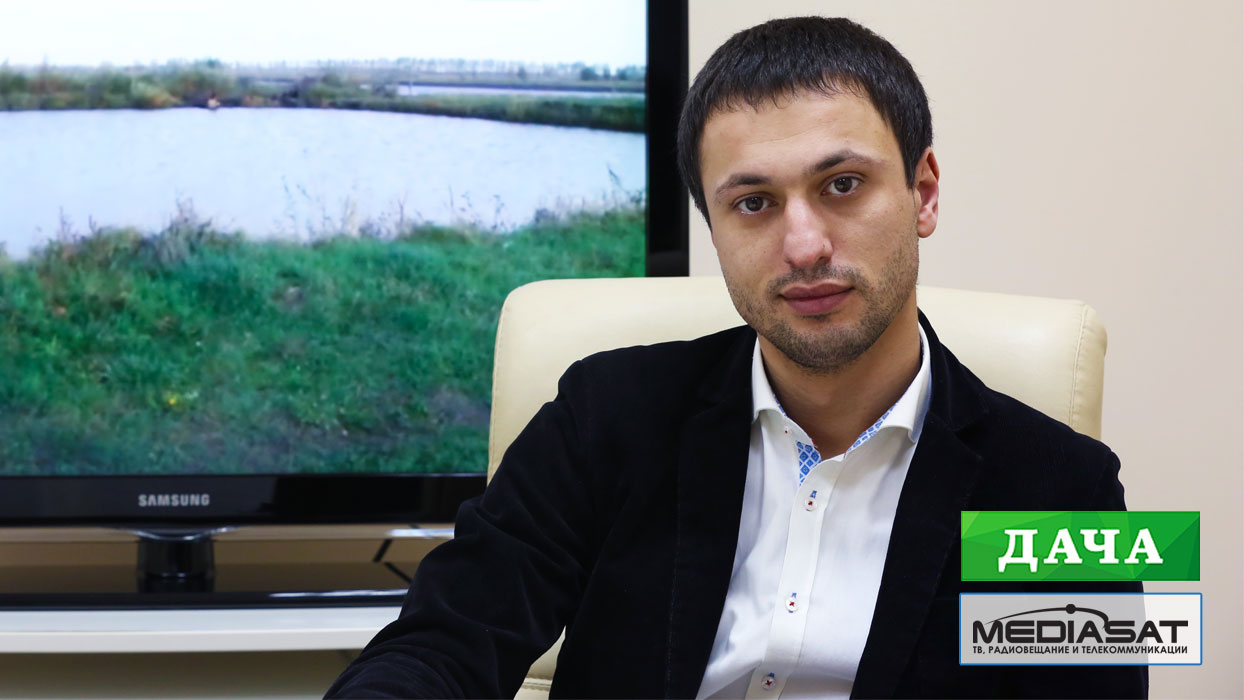 “For the thematic channels like our ones, this draft law will result in additional losses: we will have to voice our archive and run an additional track on the satellite. The minimum rates are as follows: titling starts from 25 hryvnyas per minute and double voiceover starts from 35 hrynyas”.

Thus, one show lasting approximately 40 minutes will require spending from UAH 1000 up.

The Member of the National Broadcasting Council Oleg Chernysh generally supports the draft law and approves it, but remarks as follows:

“The current version of the draft law on language quotas leaves out educational channels like the English TV Club, and those ones with business model focused on broadcasting not only in Ukraine but also in the countries near abroad. These channels are most likely bound to register in other countries to get out of the Ukrainian jurisdiction. Therefore, it would be highly advisable to adopt some relevant amendments”.

One of the positive aspects of the draft law on quotas is a domestic production incentive. The restrictions to broadcast Russian channels and content have started the process of transiting from the previous model (focused on producing content for the Russian market, and then buying it for the Ukrainian market as the secondary one), to another model, where the core is domestic production and focus on buying content from other countries. The Mediasat analyzed these market processes in detail in its article “Ukrainian market without Russian channels. What is it?”

For obvious reasons, the winners are Ukrainian voiceover and dubbing studios and their staff, who will surely have more customers, as well as Ukrainian production studios focused on the domestic market.

One of the problems to face is the audience’s feedback. On the one hand, people got accustomed to the voices of actors and to the show characters’s speaking Russian from season to season, while changing language and actor’s voice is likely to incur displeasure.

On the other hand, the positive practice of showing films in Ukrainian in cinemas evidences that this is a resolvable issue. Most likely, some of viewers will go to an open satellite or pirate online services by ideological reasons, but the outflow is unlikely to be significant, even those Ukrainian citizens who name Russian their mother tongue understand Ukrainian.

If we estimate a possible partial loss of audience due to language quotas, it will be surely even less than due to banning Russian channels. According to the Nielsen research, the audience prefers broadcasts filmed in Ukraine, contrary to some forecasts that Ukrainian TV channels will not be interesting to the audience without Russian content.

The Mediasat will keep on covering further changes both in legal and economic terms, which the draft law on quotas will bring to the market players’ activities.