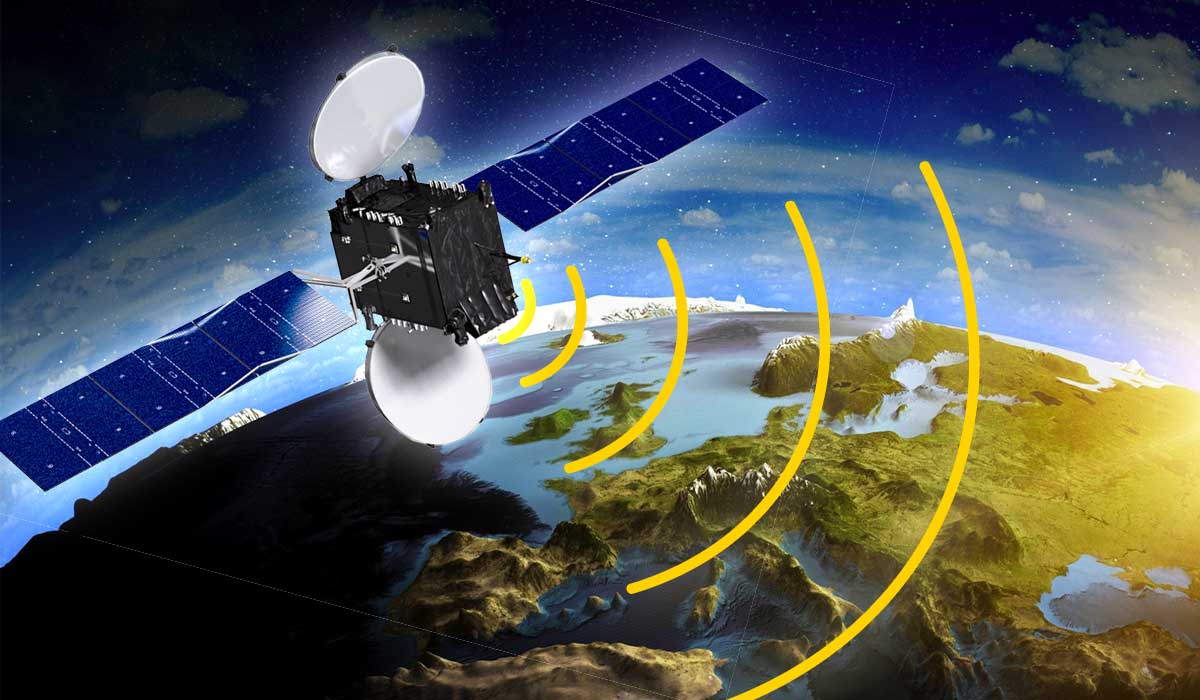 The encryption of the satellite signal of the TV channels, incorporated into the top-4 Ukrainian media groups, will occur no earlier than November 2018. This was announced by Yaroslav Pakholchuk, CEO and CFO at “1+1 media”, in his interview with the “Delo”.

According to him, the mutual understanding between the four media groups (1+1 Media, Media Group Ukraine, StarLightMedia, Inter Media Group) and the regulator represented by the National TV and Radio Broadcasting Council of Ukraine has been recently reached.

At the same time, according to Mr.Pakholchuk, the media groups have already found partners to supply Ukraine with special set-top boxes for receiving and decoding encrypted satellite signal of their TV channels. It is expected that the first delivery of these set-top boxes will be carried out in June, and their distribution network will be as wide as possible: from specialized stores to marketplaces and small bazaars. They will be manufactured in the People’s Republic of China.

Yaroslav Pakholchuk also announced that media groups’ TV channels would run an awareness campaign aimed at notifying audience about the encryption’s starting. It will last from three to six months.

He also reported on the approximate fee for audience’s access to satellite broadcasts of Ukrainian channels. It is his assessment that the price will vary between 60-70 hryvnias/month for accessing dozens of TV channels, including 20 shows of the leading media groups’ own production. Let us remark that earlier Mr. Pacholchuk mentioned the fee of 45-55 hryvnias per month.

Let us recall that in the autumn of last year it became known that media groups were about to encrypt satellite signal in the spring of 2018. However, as we can see, this process is postponed once again to a later date.